Metz through to the Main Round, Vipers chasing 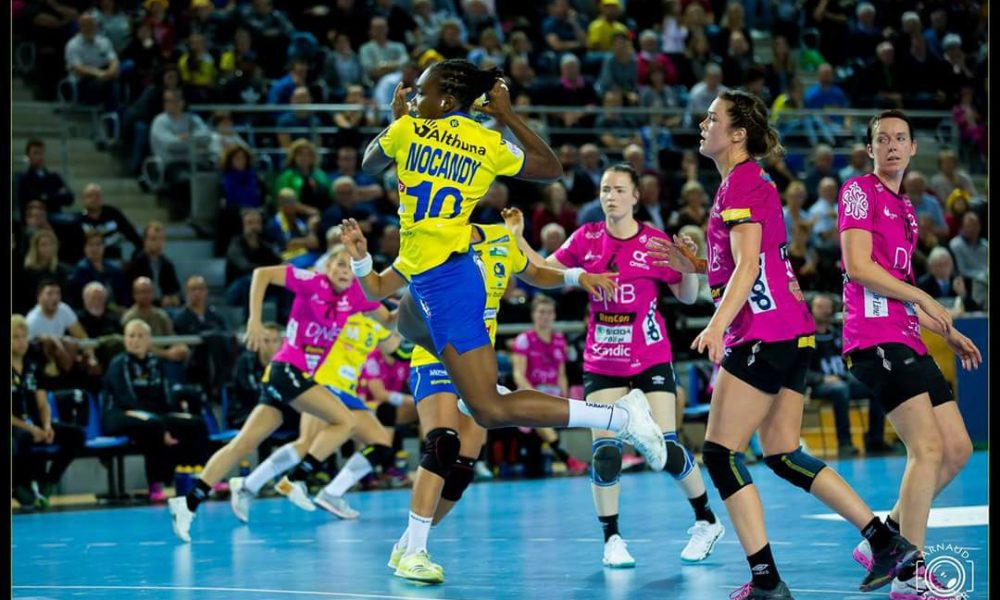 photo: Metz Handball Officielle Facebook
Metz through to the Main Round, Vipers chasing

Vipers Kristiansand desperately needed to make out two points of the match against Metz if they want to keep their hopes for qualification to the Main Round. Vipers had only two points as Metz has already collected six in the previous rounds.

Xenia Smits was missing from the French line-up, due to injury, as Vipers has Johannessen out from the left wing.

Hosts started the match with goals and advantage, but Metz caught up quickly and leveled the game, then took the lead. Vipers missed almost everything in the first quarter, being saved only by Katrine Lunde in the goal with a 50% performance in the first half. 4-8 was Metz leading when Vipers started to finish their attacks successfully, netting behind Marina Rajcic. Emilie Hegh-Arntzen and Linn J.Sulland scored several times from distance and halftime result was 11-12.

The second half started as the first one, Vipers was not able to score, Lunde could not continue the same level, so Metz increased the lead to 14-19.  This was the moment for Kenneth Gabrielsen to make some replacements in his lines, Sakura Hauge replaced Katrine Lunde and other changes has also been made. Vipers managed to reduce the gap 16-19. Ana Gros scored fro 16-20, but Vipers fought back, 20-22 (50.min). In the last ten minutes of the game, Metz made a fantastic defense and Grace Zaadi led her team to the victory again.