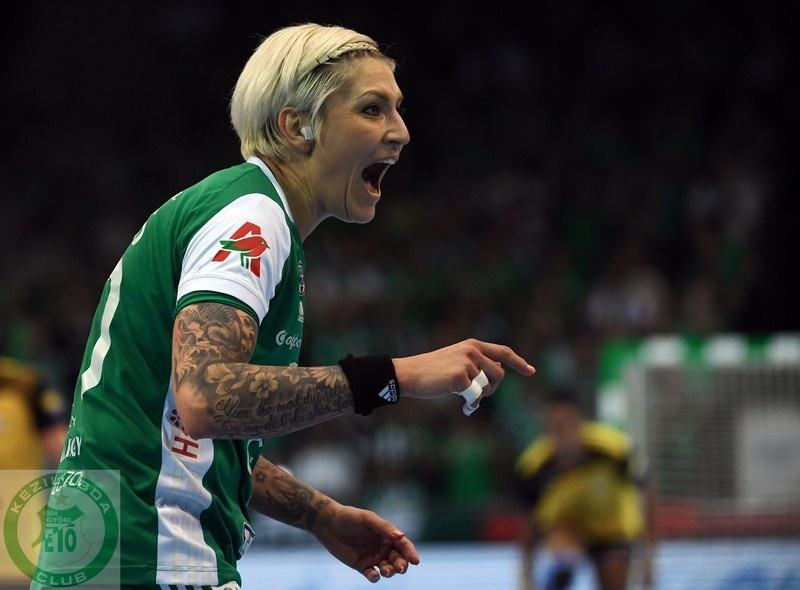 Győri Audi ETO KC had to pay a high price for the victory against FC Midtjylland in the 5th round of the EHF Champions League. The eventually injury-hit defending champions lost one more player in Denmark: the German pivot, Anja Althaus suffered a seemingly serious knee injury. Győri Audi ETO KC’s official website published a statement that according to the previous examinations, Althaus suffered a collateral ligament rupture. The experienced player will undergo further examinations in Győr, and if these prove the doctors right, Anja Althaus will be sidelined for 3-4 months.