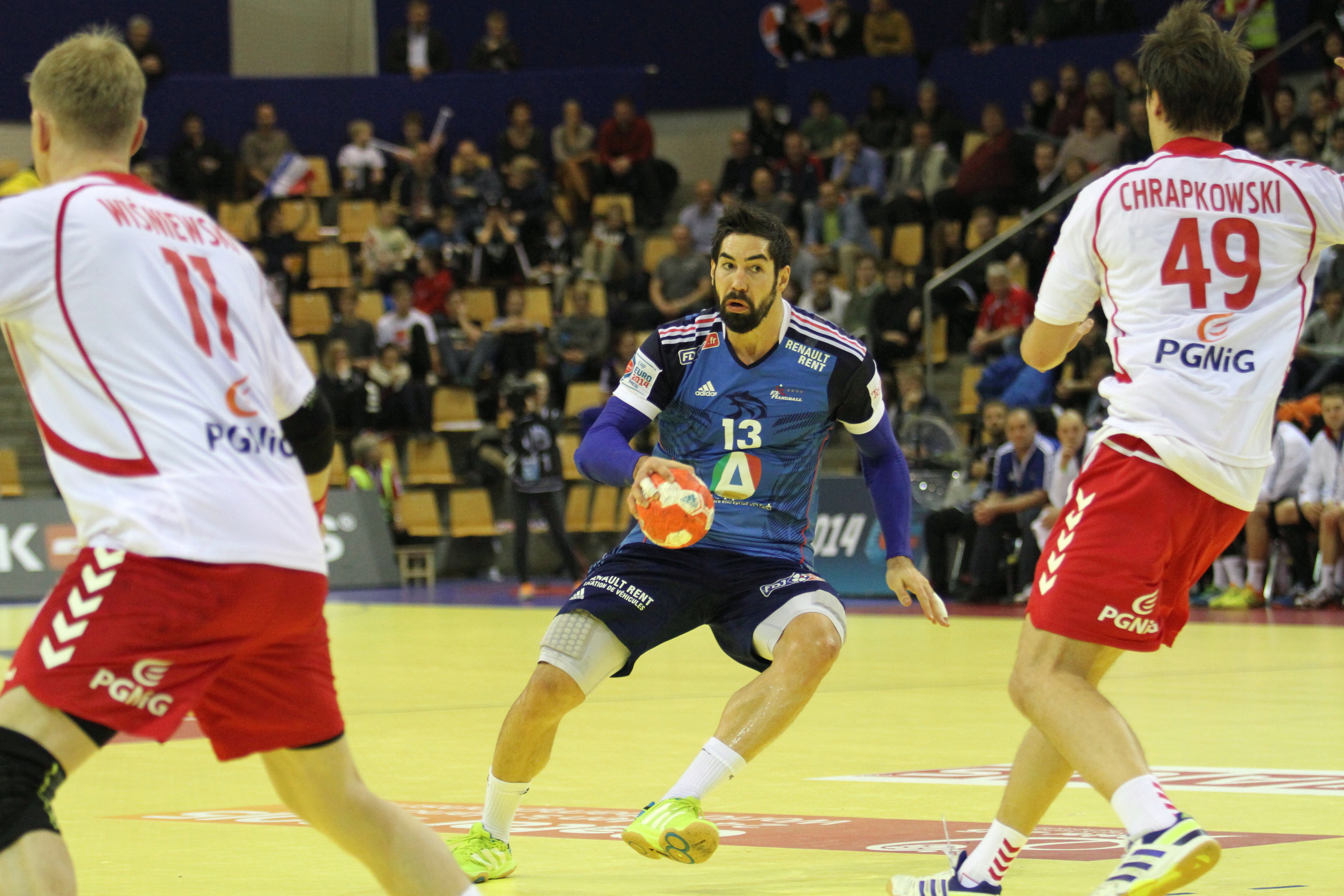 In 2012, Nikola and Luka Karabatic played for Montpellier. Surprisingly Montpellier lost a match on the French League against a weaker team, Cesson-Rennes. The difference was unusually big for the opponent, and the famous brothers were accused of betting fraud (match-fixing).

The Disciplinary Committee of the French Handball Federation pronounces the sentence:

According to several media, the brothers are released cheaply, as they risked two-year suspension from all handball – including an exclusion from the French national team. The newly measured suspension can even be reduced by two matches, if they choose to perform twenty-hour community service. In addition, the suspension does not affect the coming final round.

Nikola and Luka Karabatic can appeal the verdict within 7 days.

Injury break for Anja Althaus
Nora Mørk went through tough times this fall, now she is determined to take back the control