Brazilian 17 for the world championship 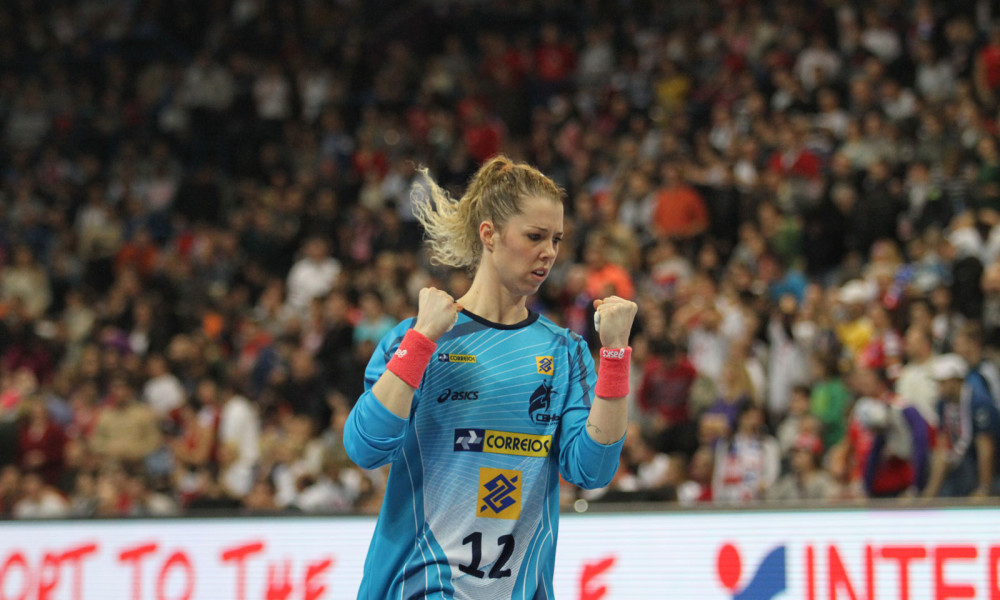 The new head coach of the Brazilian women’s national handball team, Jorge Dueñas named his 17 players for the preparation for the IHF Women’s Handball World Championship in Germany. The Brazilian national team will travel to Romania to play the Carpathian Trophy against the hosts, Poland and Macedonia. Brazil won the world championship trophy in 2013 under the control of Danish Morten Soubak, the Spaniard took over the bench this summer. Under his command, the Brazilian national team played two matches in France in September: they lost one and made a draw with the Olympic silver medalists France.