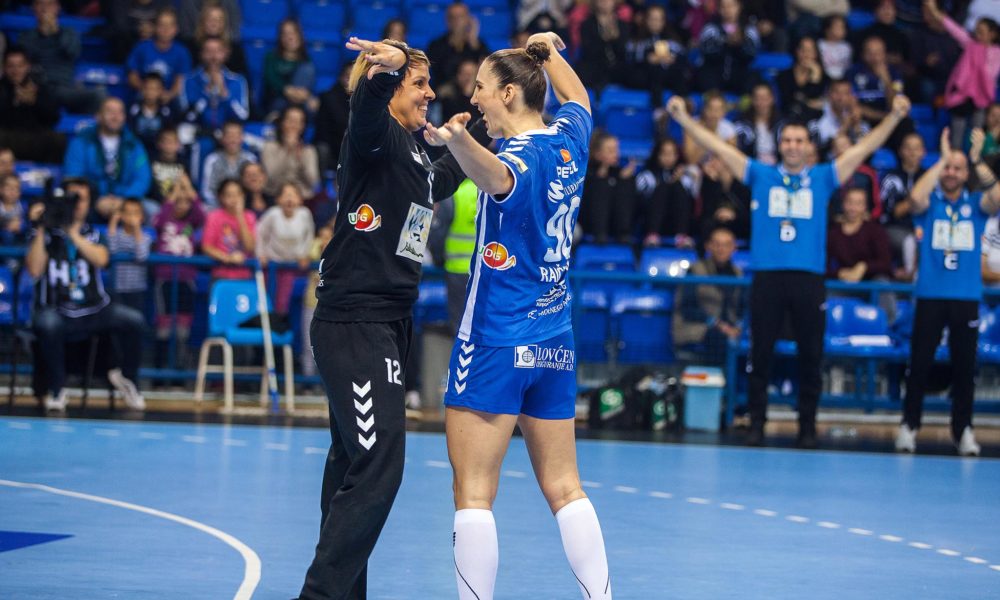 The match between Buducnost and Norwegian team, Vipers was one of the games with maximum importance as the winner could take it all and the loser would leave the competition. Buducnost arrived in this game with 4 points, earned after two victories, both on home-court, one against Bietigheim and the other one against Metz. Vipers managed to collect only two points in the previous five rounds, but those were against Buducnost. So if Vipers would have managed to win today, the Lunde-twins could go to the Main Round. Buducnost could do the same with only one point.

In the first half, Vipers made an excellent defense, goalkeeper performance, and their attack worked well, and as a result of these they were in lead during all the first half, 11-13.

After the break hosts started with much more motivation, determination, and aggressivity, Zoqby de Paula had her good moments in the goal and Vipers could not find the goal, the guests managed to score only three times in the first 18 minutes, this was the key of Buducnost’s comeback. Adzic’s team turned the result, and they took the lead 16-13, 20-16 and with the leadership of Milena Raicevic they managed to win the game 26-23. This result means that Buducnost is in the Main Round with 4 points collected, while Vipers is forced to continue in the EHF Cup.