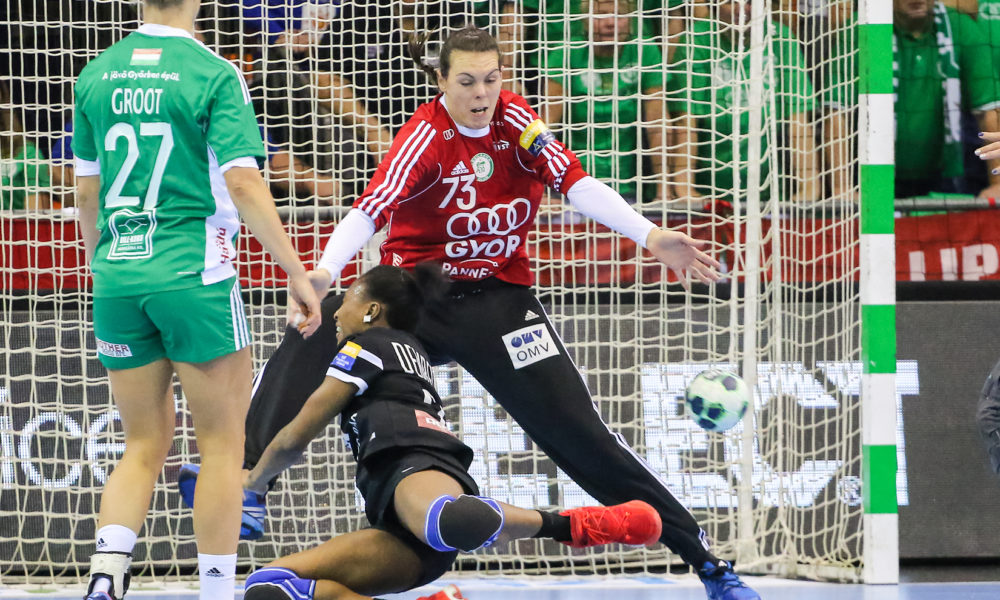 In the last round of the Women’s EHF Champions League the winner of the group B, Győri Audi ETO KC met Brest in Audi Arena in Győr. The French team is already out of the race for the Main Round, as they did not manage to win any game until now in the groups.

Győr is still struggling with injuries, Zsuzsanna Tomori, Anne Mette Hansen, Jana Knedlikova and Anja Althaus are all out and in the recovery period . The manager of the club, Csaba Bartha stated this week that Tomori, Hansen and Knedlikova will be ready for play only in January. Althaus needed a surgery and she might be on the court in March, next year.

Brests maybe the most versatile player, French playmaker, Allison Pineau is back in the team, she joined the team at their last three training sessions already.

During the week, Győr won their Hungarian League match against Kisvárda and the club are working on replacing Anja Althaus. They even contacted the Norwegian club Storhamar in order to transfer their lineplayer, Heidi Löke on a loan or on a final contract. Storhamar denied the deal, so the Hungarian club has to make some efforts to get another lineplayer which not played in the Champions League yet this season and hits the expected level.

The match started on a fully out-sold Arena, with Brest scoring, but Győr recovered quickly, and at 2-2 Anita Görbicz scored her first goal in the match but her 900th goal in her CL-career.

Győr seemed to find the pace of their game and took the lead 7-4, 8-5 – being efficient on most of the positions, but mostly Eduarda Amorim and Yvette Broch found their shooting hands. Two fastbreaks from Brest closed the gap, 8-7, when Sand and Coatanea scored for the French side. Both Éva Kiss and Cléopatre Darleux kept their goals strictly, but Győr managed to increase the lead again 10-7. 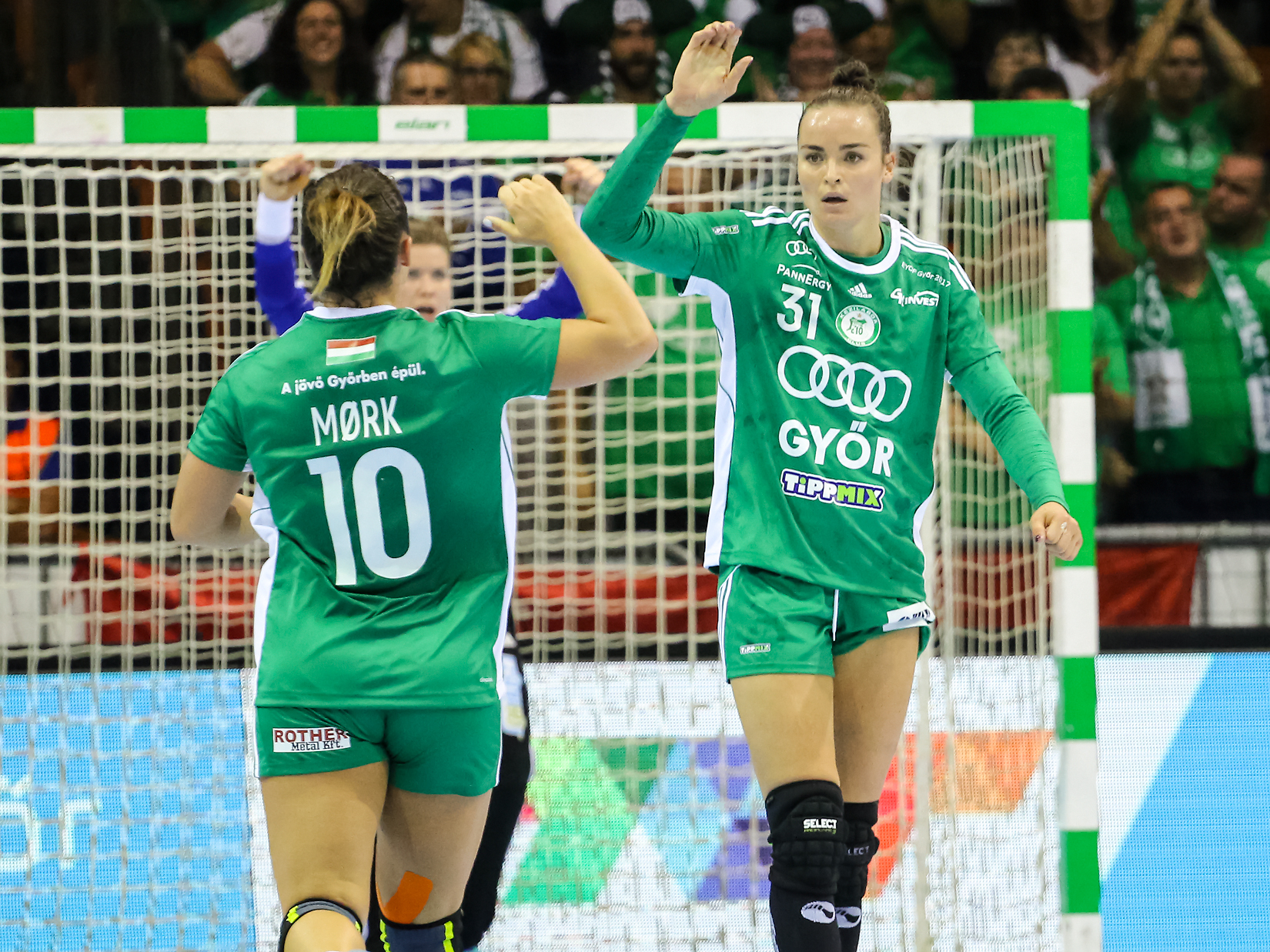 With a reduced line-up Ambros Martin tried to give som rest for his players, so Bódi has been replaced by, Afentaler, Görbicz by Puhalak, later by Fodor and Varga played on the line replacing Broch in the attack. This way every player got some rest, as Görbicz played on leftback for Amorim too. Győr won the first half clearly  13 – 7, showing a relaxed but clever play in front of their fans.

The second half looked as simple as the first for Győr as they reached quickly a ten-goal lead, 18-8 (36.minute).  Éva Kiss was still brilliant in the goal and the Hungarian defense seemed to be rock-solid. Brest did not look very motivated to make bigger efforts, so the hosts took a clear victory, giving chance to their youngsters to play in CL as well. Result: 26 – 17