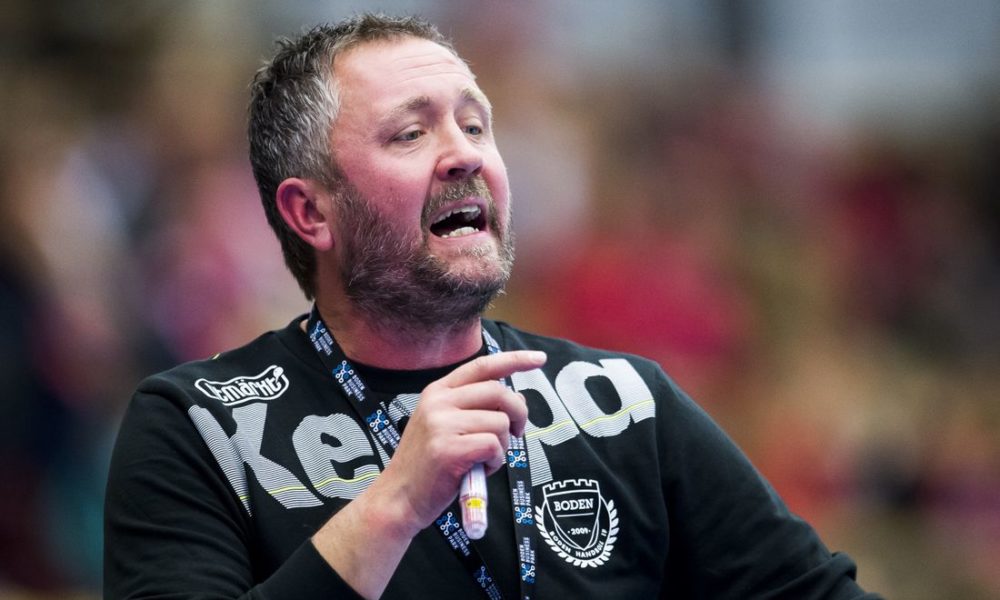 In the beginning of the week, the Montenegrin Handball Federation announced that after 8 years on the bench of the national team, Dragan Adzic will be replaced by Per Johansson. The Swedish coach had earlier worked with the Swedish national team, while last season, he lead Romanian champions CSM Bucuresti to the FINAL4 of the EHF Champions League. Under Adzic’s command, the Montenegrin national team reached the peak with an Olympic silver medal and the EHF EURO 2012 gold, but in the last years, the level of the team was falling rapidly. According to some sources, there were some conflicts between some players and Adzic that were leading to the change with such a short time before the world championship. After Per Johansson announced his squad, star players like Jovanka Radicevic and Katarina Bulatovic returned to the team and are ready to play at the IHF Women’s Handball World Championship in Germany. Majda Mehmedovic and Marija Jovanovic will miss the event due to injuries.