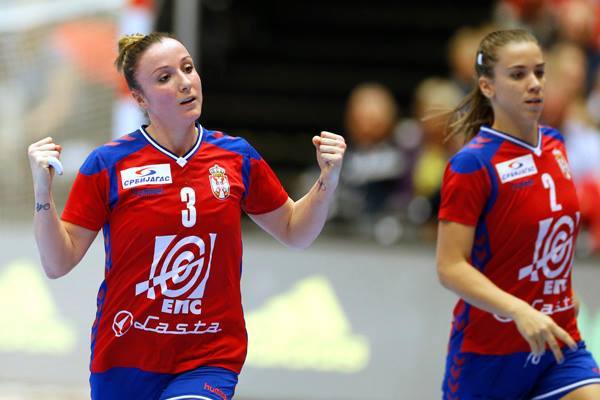 Serbia’s head coach Ljubomir Obradovic shortened his list to 22 players before the start of the national team period. Andrea Lekic was on the shortlist, but as known, the playmaker who returned to the national team after years of absence, is said to miss the world championship due to a shoulder injury. Dragana Cvijic and Sanja Damnjanovic also returned to the Serbian national team and Obradovic can count on them during the IHF Women’s Handball World Championship in Germany. The Serbian national team already played two preparation matches against the Slovakian national team at home: in the first match, they finished 30-30, while in the second, the Serbians won 26-24. In these two matches, the hosts were playing without Jovana Stoiljkovic and Katarina Tomasevic.