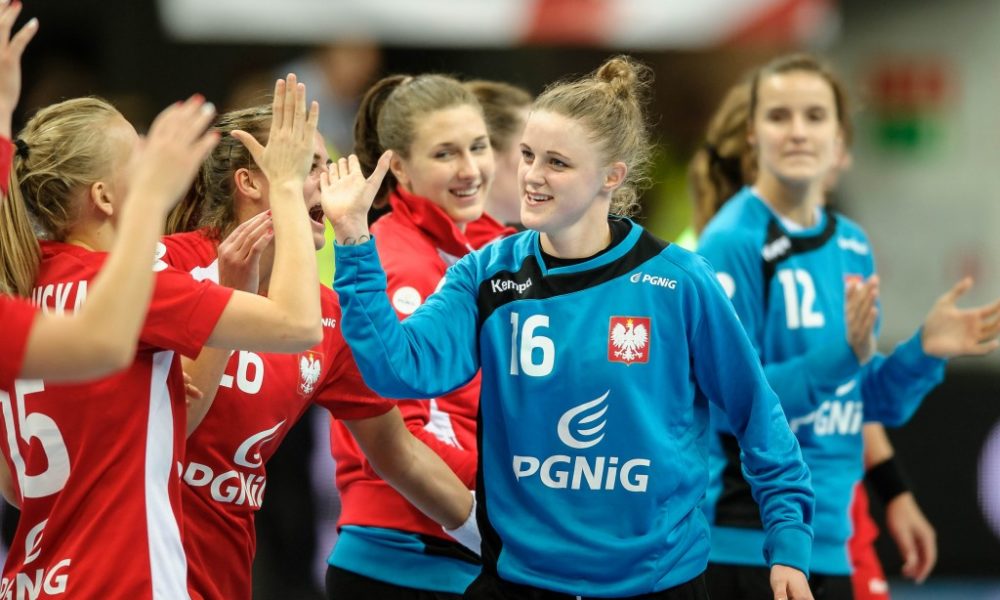 On the second day of the Carpat Trophy hosted in Craiova, Romania, the winners of the first day, Poland and Brazil played against each other, while Romania met Macedonia. In the first match of the day, Brazil and Poland played an even first half. Both defenses worked well and both Arenhart and Gawlik were a strong base for their respective teams. In attack, Brazil was making easy mistakes in the finalizations while Poland managed to remain a little more accurate than the opponent. In the second 15 minutes of the first half, the lead was constantly on the Polish side, and they took a 11-9 lead to the locker room. In the beginning of the second half, Brazil continued making a lot of mistakes and goalkeeper Adrianna Placzek entered the game very well to help her team to an early 16-11 lead. There was no stopping for Poland, they punished the many Brazilian mistakes cold-bloodedly and Brazilian goalkeeper Gabriela Moreschi couldn’t stop the Polish attacks led by Karolina Kudlacz-Gloc. Due to the easy mistakes in the Brazilian attacks, Poland had the chance to score fastbreaks. Nothing seemed to work well for Brazil and Poland kept increasing the advantage. There were no questions left for the end of the match, Poland won confidently (29-18). In the other match of the day, as expected, Romania defeated Macedonia 31-18 and with these results, Poland won the Carpat Trophy independently from thre results of the third day.