Angola with new head-coach to the World Championship 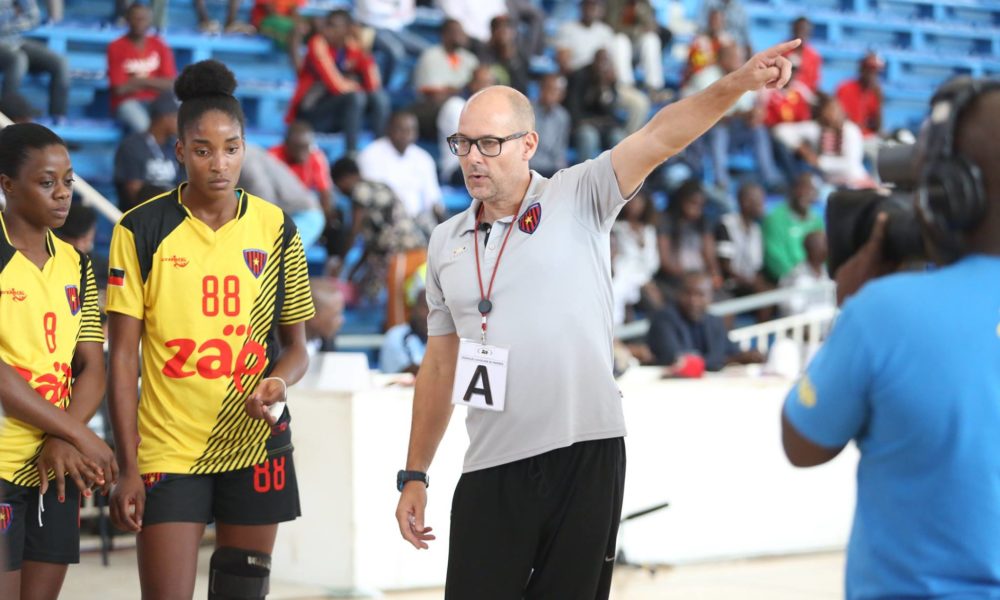 The African champions from Angola will participate at the World Championship in Germany for the first time led by Danish coach Morten Soubak.

Angola plays in group A (Trier) with France, Romania, Spain, Slovenia, and Paraguay.

The squad: is made of 16 players, all playing in the domestic championship in Angola.