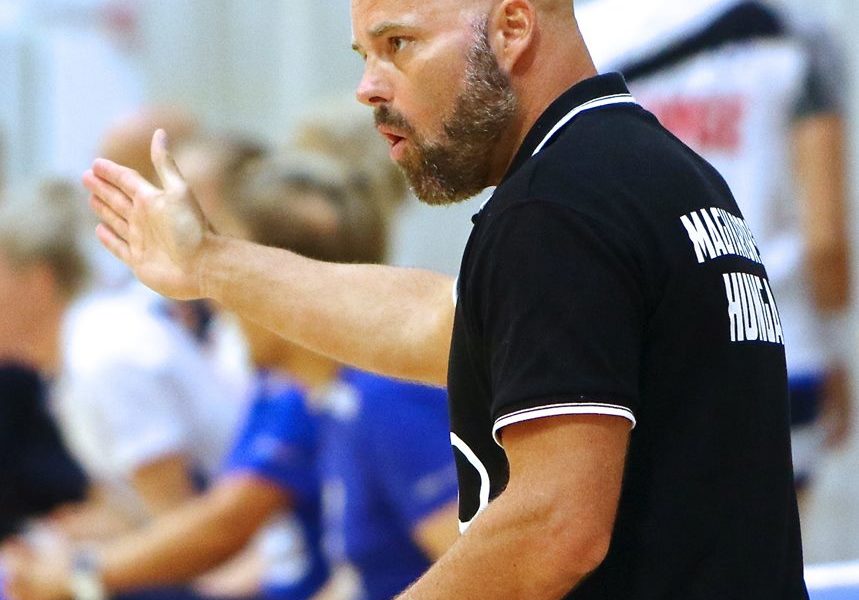 After a preparation tournament in Norway, Møbelringen Cup, where Hungarians got the third place and had a squad of 18 players,  Kim Rasmussen, head-coach of Hungary has nominated the final squad for the World Championship in Germany. Zsuzsanna Tomori is still in recovery after her injury, but she is considered as a reserve if she will be able to play later. Zita Szucsanszki is back after her shoulder injury, but the medical staff considered as too risky her participation at this event. She is also a reserve.