Korea surprises by defeating the Netherlands 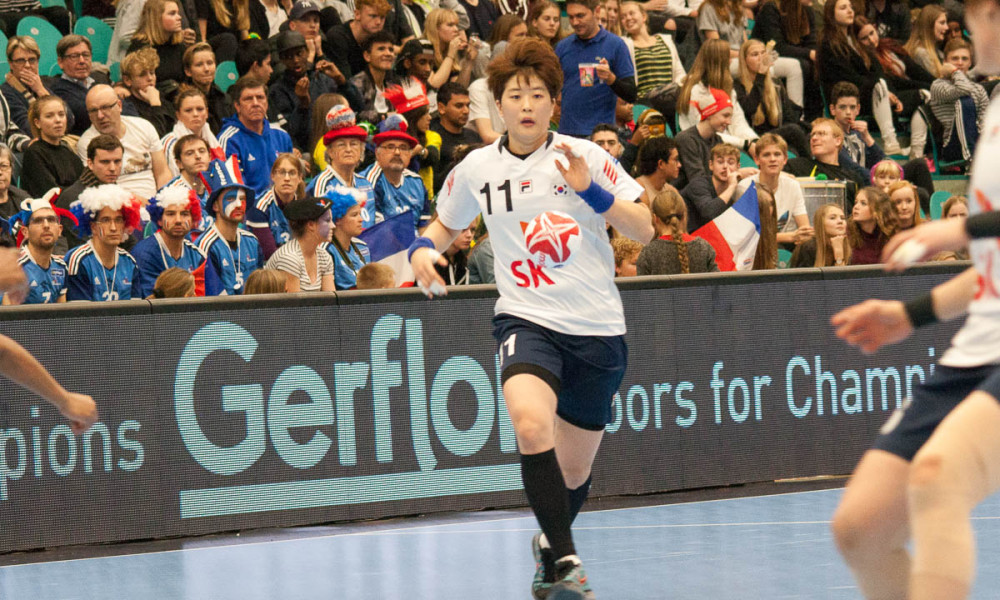 Korean team made a good match, controlling the Dutch team in every element of the game. Dutch had problems to score, meanwhile in defense they had been upset by a quick Korean opponent, playing in an unusual style.

“It was a bad game for us. We only had Lois who could score today. Especially in the defense, we were not strong enough,” said Netherlands coach Helle Thomsen after the match. “I think the right team won this game.”

“We have many young players on our team. I think we won because they did a good job,” said Korea coach Jae Won Kang. “One of our youngest, Hyesoo Song, she’s 18 years old. I think she did a really good job breaking their defense.”