Dutch and German victories in Leipzig 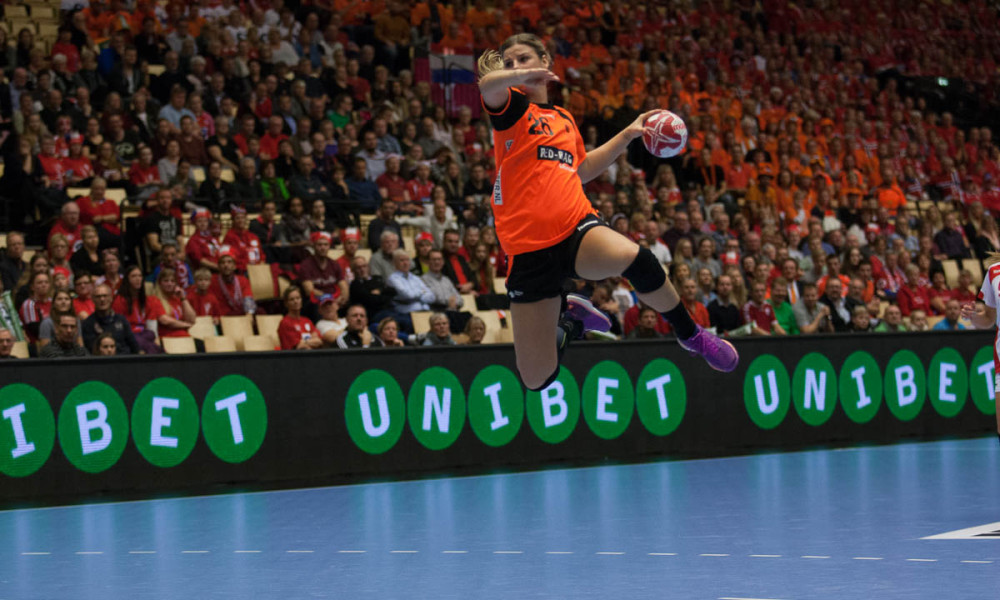 After yesterdays loss to Korea, Dutch team had a task to solve when faced the other Asian team from the group. The team of Helle Thomsen had no problems against China and got an easy victory, scoring forty goals in order to prove for everybody that they can still do it. 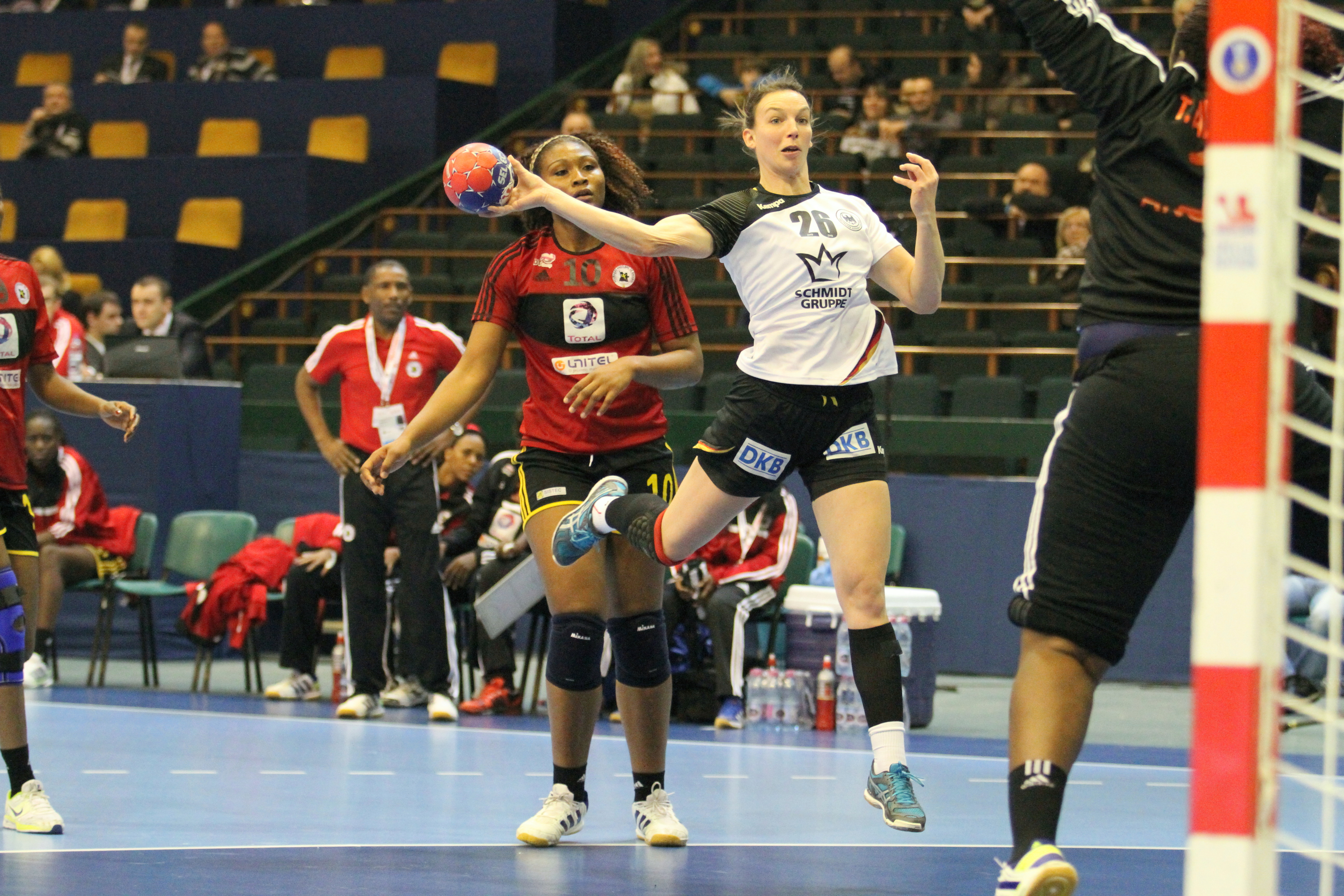 On the last game of the group tonight, Germany met Korea. The German team had a tough first half against the uncomfortable style of the Koreans, having only a one-goal lead, 10-11 at the pause. But in the second part of the match German defense and Katja Kramarczyk had a great cooperation, and as a result of this Germany was successful on fastbreaks, managing to crack the Korean nut. Friderike Gubernatis on the right back made a great game, but Svenja Huber, Julia Behnke or Angie Gesche can also be remarked. Final result: 18-23.