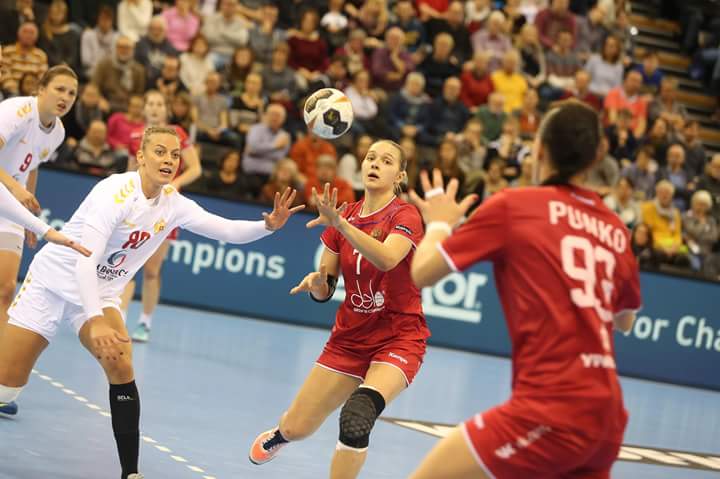 In the third round of Group C in Oldenburg, the Olympic champions Russia met former world champions Brazil. Before the match, Jorge Duenas replaced goalkeeper Gabriela Moreschi with Deonise Fachinello. The experienced right back was struggling with a small injury before the start. Russia took the control right from the first moments while Brazil was starting slowly like in the previous two games (5-1). Russia managed to stay superior during the whole match and the difference was 7 goals after the first half (14-7). In the second half, Russia kept the South Americans in a comfortable distance while both Mayssa Pessoa and Elena Utkina showed some great saves. Brazil was struggling to score and couldn’t decrease the distance, Russia won by 8 goals (24-16) and remains undefeated in the tournament.

Swedish points against Czech Republic
No decision between Germany and Serbia