Hungary strengthens the troop with Szucsánszki 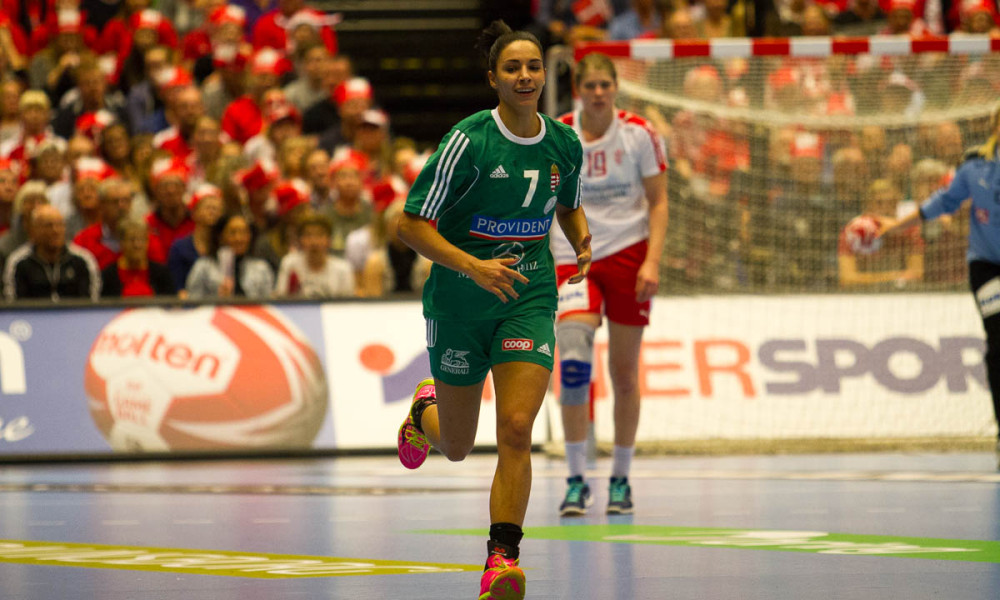 Hungarian head-coach Kim Rasmussen has decided that one of the reserves of the team, playmaker Zita Szucsánszki (FTC) will join the squad in Bietigheim today and she can play already against Poland in the next group-round.

Player replacements can be announced until 9 o’clock on the day of every match. Hungary will play against Poland on 7th December, Thursday. There is no information about which player from the squad should Szucsánszki replace. She will probably be used mostly in defense.

Load More... Follow on Instagram
Beside handball: food-talk in Germany
Grundfos: Make some extra noise for goal 6 and 13!