Sensational victory for Japan against Montenegro 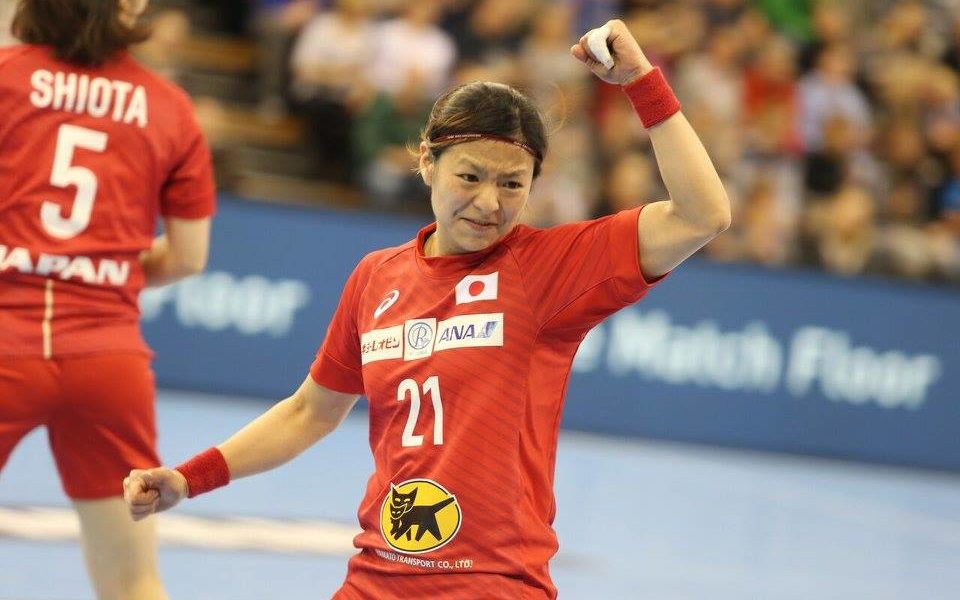 Montenegro and Japan have already collected two points each and also lost one match each. Both teams came her to Germany with new head coaches, both Scandinavians. Ulrik Kirkely tries to build on fastbreaks based on her player’s physical qualities, meanwhile, Per Johansson mixes the strong, solid defensive work with fastbreaks and distance shooters.

Japan managed to reduce the gap in the first minutes of the second half, 17-16, but Montenegro scores – Despotovic, Radicevic- and the difference is again 19-16. Japan is still dangerous and the Balcanic team cannot relax one second in face of them. When both Radicevic and Bulatovic get suspensions, Japan attacks with two extra players and managed to level the game 20-20(41.min). Japan is in lead 20-21 after a seven-meter scored  (44.min) and increased it to two-goal lead 21-23 (Hara),  than to three-goal 22-25 (Ikehara 9.goal). Japan was still in lead, 23-25, 24-25, 25-26 when Per Johansson called a time-out and tried to calm down his team. The timeout was helpful as Montenegro scored and leveled the game 27-27, but Sunami put the ball behind Nenezic again, 27-28. A well playing Brnovic scored from the line, 28-28, but a half minute before the end Yokoshima got back Japan in lead.

The match of nerves was played here in the dying minutes Japan with the chance to get a sensational result, by beating a European team after getting a point against Brazil, and Montenegro nervous because of losing important points. Montenegro had the ball to get the equalizer, but Bulatovic gave a wrong pass to the wing and Ikehara collected the ball with 5 seconds left of the match. Per Johansson was involved in a verbal fight with Ulrik Kirkely at the end of the game, he got a suspension, but this did not affect the final result of the match, 28-29 for Japan.