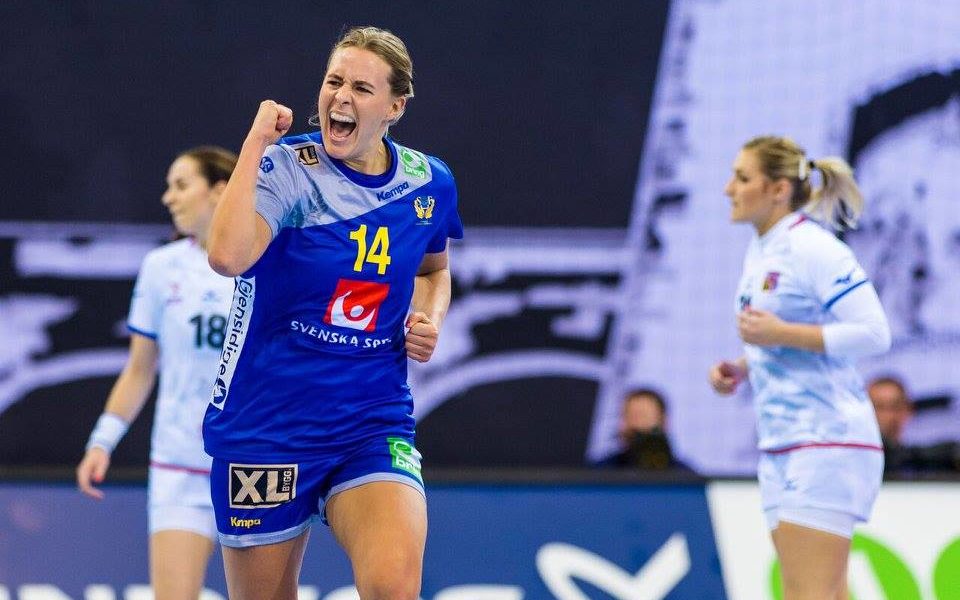 Czech Republic led by Iveta Luzumova took har on Sweden in the first half of the match and was in five-goal advantage 10-15, which has been reduced to 16-18 to the åpause.

In the second half Sweden used five minutes to level the game and to take the lead in the match. Mellegård, Gullden and Bundsen in the goal helped their team substantially, such as Sweden managed to collect their second victory and to add another 2 points to their account. Final result: 36-32.