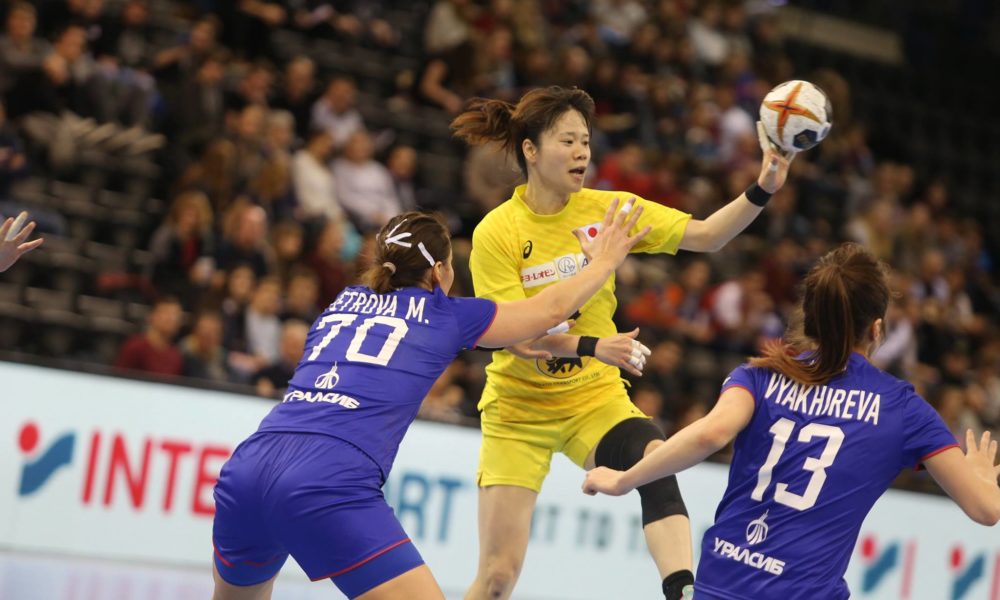 Russia was a clear favorite before this encounter, and the team of Trefilov has proved this in the first half when they collected a two-goal advantage against Japan. Asians were in lead at 8-10 in the middle of the first half, but Russia managed to level the game and turn the result in their favor when Kochetova, Managarova and Vyakhireva scored.

Asian team never gave up and used their speed and one against one play to get seven-meters, but they could not be as efficient as expected, missing four penalties in this match.In the second half, Russia has gained a five-goal lead, 20-15 (42.minute), but the team of Ulrik Kirkely fought back and five minutes later they managed to close the gap to 22-21. This was the closest Sunami and company could come to Russia as the Olympic champion kept their slight advantage and increased it to 29-26 in the dying minutes. Japan fought hard, came close but this was not enough only for a close result.