Hungary through to the eighth-finals by defeating Poland 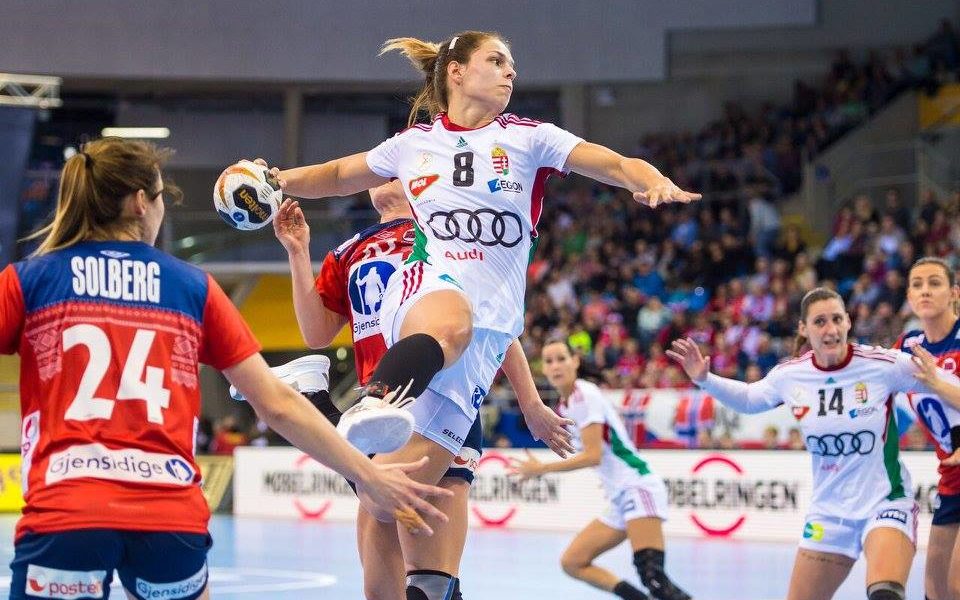 photo: IHF official
Hungary through to the eighth-finals by defeating Poland

Poland and Hungary were about to play the most important match, deciding the qualification to the next round. For Hungary Zita Szucsánszki was ready to play in this game. The winner could take everything the loser could be out of the race for the eighth-finals. As follows the first half started nervously from both teams and they followed each other closely as the result was even or one one-goal advantage for one of the teams. Afer 8-8, Hungary took the control both in attack and defense, Bíró had several saves in the Hungarian goal and Görbicz, Kovacsics, Bódi transformed their chances to goals, putting Hungary in a good position before the second half.  Poland was led by Kudlacz-Gloc and goalkeeper Placzek had some good periods in the first fifteen minutes of the game. Halftime: 11 – 13.

The team of Kim Rasmussen took a flying start in the second half, Hungarian offensive play got fluent as never earlier in this competition and they scored quickly 5-6 goals, the result was: 12-17, 14-21, 16-21 (40.minute). Kovacsics, Bódi, Klivinyi and Schatzl were on fire, being responsible for the most of Hungarian scorings, while Biro stood like a wall in the Hungarian goal, stopping Kudlacz-Gloc to be very enthusiastic. When the score was 17-25, Kisfaludy hit Kudlacz_gloc in her face during a defensive movement, the Polish player was lying on the floor with bleeding nose and the Russian referees decided to give a direct red card for the Hungarian. An unexpected incident happened on the stands when the worried mom of Kudlacz-Gloc came to insult Kisfaludy, who was staying beside the court. 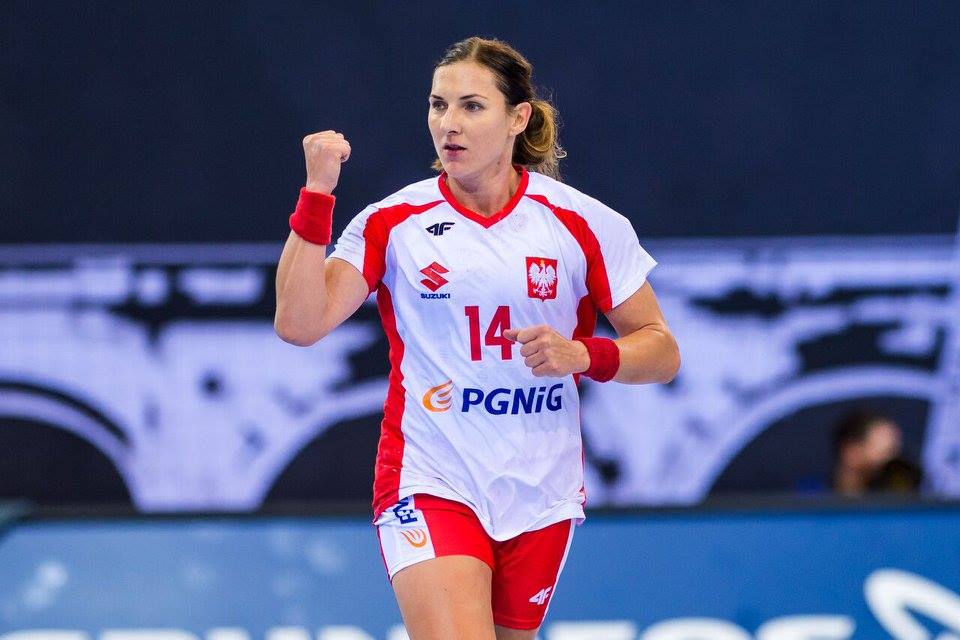 Poland was led by Achruk in this period and wanted to get back into the match and after 21-29 reduced the gap to 25-29. Kovacsics replacing Schatzl on the left wing scored for 25-30 and gave a breathing room for Hungary in face of a Polish team which managed to reduce the gap from eight goals to four at the end, but this was not enough for turn over the result.