France defeated Romania in Group A 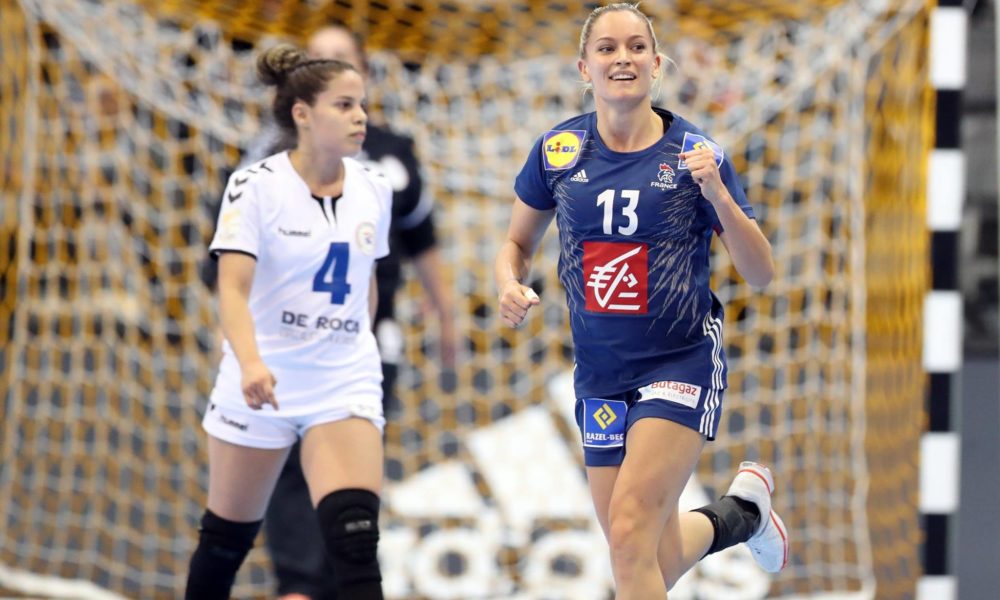 France met Romania today in the last round of the group stage. Romania has already won the group, and any of the next matches results cannot influence this. France needed the two points today if they did not want to finish on a possible fourth place in this group, as the fourth-placed team will very probably meet Norway, from group B.

Romania replaced Madalina Zamfirescu with Gabriella Szűcs, in order to strengthen the defensive system and Ambros Martin decided to rest some of the key players, for example, Neagu and Ardean-Elisei. Pintea and Geiger did not play as much either in this game.

France took the lead after 0-1 for Romania and ran over their opponent showing a huge willingness to take the two points here. The first half ended 17-7 and the match was won by France 24-14. The question is if Romania really knows that much without Neagu or France just switched on their fight-mode and accelerated compared to the earølier games?