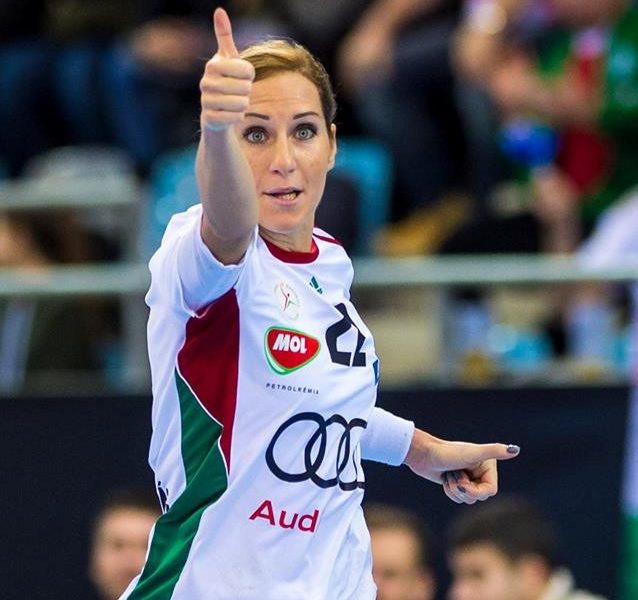 With the matches in the 4th round in Group B, all four 1/8 final places were decided, the remaining question was who would take which position among the top 16. Both Hungary and Czech Republic were already qualified for the next stage, and Hungary needed at least one point to grab the third place in the group. Hungary’s captain Anita Görbicz missed the match due to an injury and although Hungary took a better start, the Czechs came back quickly and turned it around. The Czechs were the first to have a more goal lead, and when the score was 11-7, Hungary seemed to be in trouble. But then, something changed. Within just a few minutes, Hungary turned to a higher level and higher quality and with mostly thanks to right wing Bernadett Bódi, they made a 6-0 and was leading 13-11. The Czechs scored after 5 minutes but there was no more turn left in the first half: Hungary had a 3-goal advantage after the first 30 minutes (14-17).

For the second half, Blanka Bíró arrived to the Hungarian goal and with the quick goals from Kinga Klivinyi, the Hungarian advantage kept growing (15-19). Even though Hungary seemed to be in a more comfortable position, the Czechs made great efforts to come back into the game and they used the Hungarian mistakes to come back to equal (21-21). After that, another Hungarian 4-0 followed, inspired by some great saves from Blanka Bíró, including penalties. On the right wing, Bernadett Bódi had an excellent day, converting every chance into goals and mostly thanks to her great performance, the Hungarian national team won by one goal and grabbed the third place in the group (29-30).