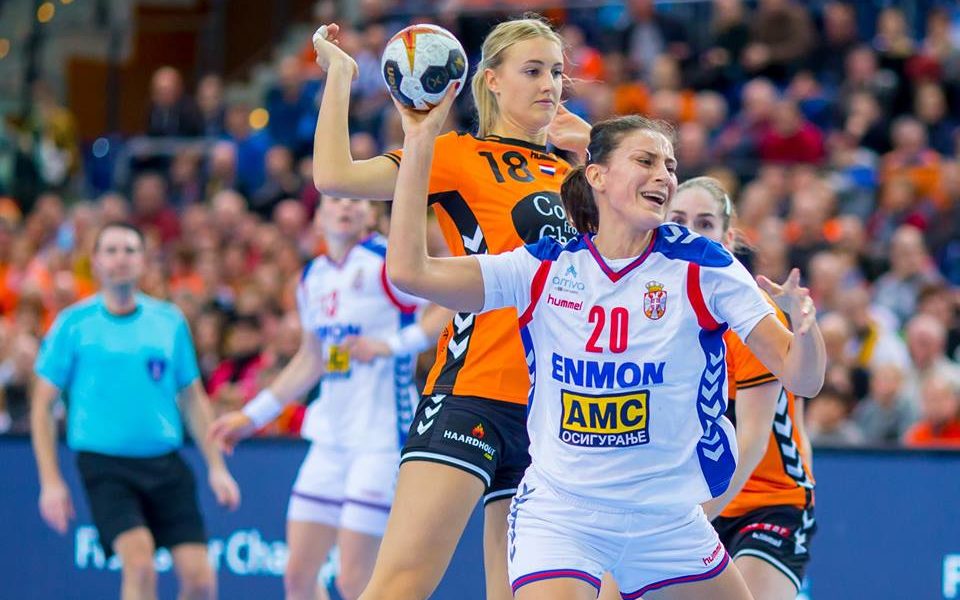 In the last round of the Group Stage of the IHF Women’s Handball World Championship, Serbia was playing against South Korea for the first place in the group. Both teams were already qualified for the last 16 before the match, and both of them had the chance to finish in the first place of the group. South Korea started better in the first half, the Asians had the lead for a long time in the first period, but the Serbians turned it around and slowly took the control of the game as well. At halftime, the Serbs were leading by one goal (15-14). The second half didn’t bring a real change: Serbia was running in front while South Korea was following closely. When the difference grew to 3 goals in favor of the Serbians, for the first time in the match, the Serbs could have already felt the match in their hands but there was still a way back for the Asians. They equalized but then, the Serbians were back in control and in the end, they didn’t leave any questions about the outcome of the match. Serbia won by 5 goals, 33-28. With their win, the Serbs won the group and will meet Montenegro in the 1/8 finals. South Korea came in 4th and will have to face Russia.

In Group C, Russia managed to keep their unbeaten record by defeating Denmark in the last round. The Russians will meet South Korea, while Denmark finished second in the group and will meet the hosts Germany.