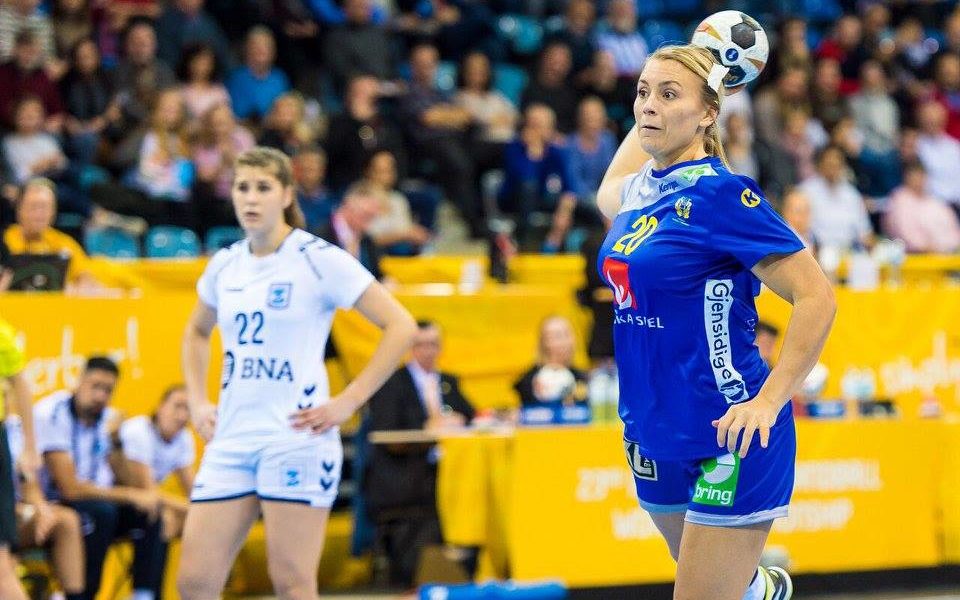 The match was important in order to share the placements of the group and to get the eighth-finals opponents. In the first half Slovenia was better, Spain could not stop Gros, but in the second half Spanish defense managed to work together better and Slovenians got tired. Spain won the match and got the third place in the group A. 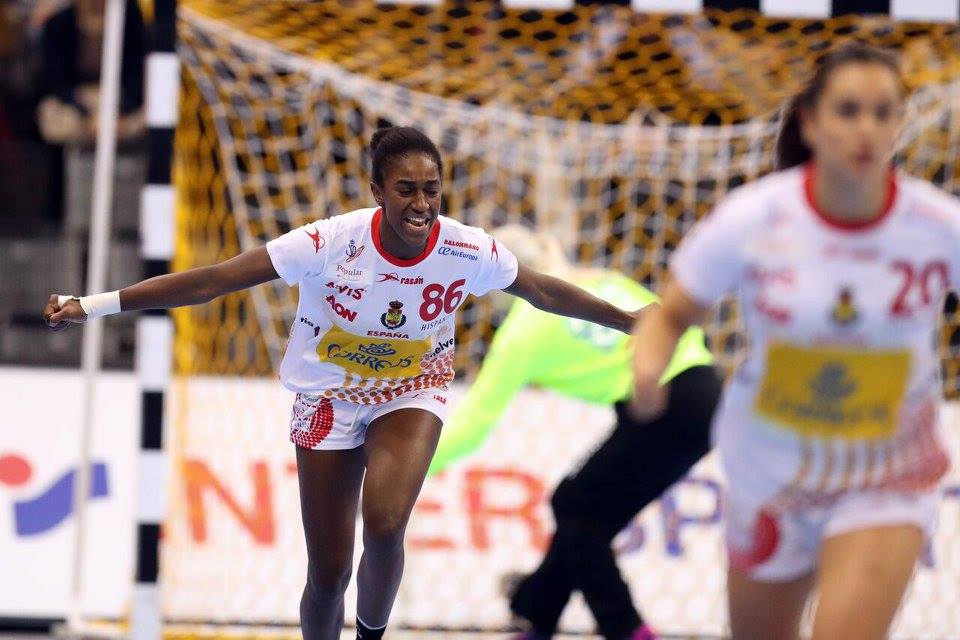 The final of the group was won by Sweden, led by Bella Gullden. Swedish team was much sharper today and could challenge Norway on their speed, in addition, the Norwegian goalkeeper performance was below expectations, meanwhile, Bundsen managed to save many important Norwegian balls. It was close in the first half, Norway was in lead, then Sweden leveled the game and took the lead but Hergeirssons team won the first half. In the second part of the match, it was the same scenario, but Sweden managed to get our better from this running match and lost in face of their neighbors.