Strong French team to the quarter-finals by defeating Hungary 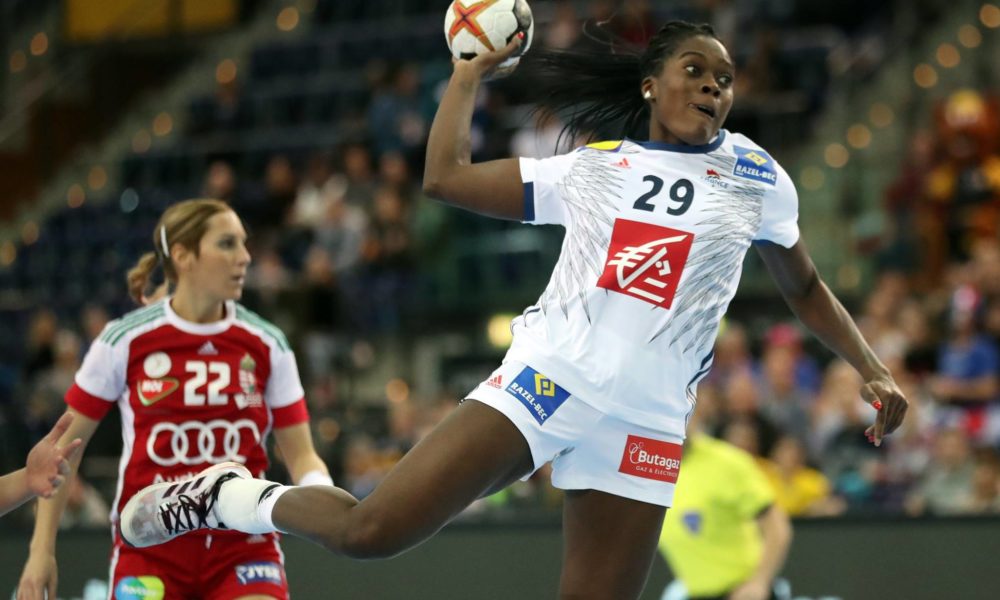 Strong French team to the quarter-finals by defeating Hungary

France has made a replacement in the squad, because the line player, Laurissa Landre has a smaller injury, so Olivier Krumbholz decided to have in the squad Astride N ‘Gouan, also a line player, meanwhile back player Orlane Kanor is out of the squad for this game.

Hungarian has also some injury trouble as team-captain, Anita Görbicz has a knee injury, and she could not train normally in the last days, but at the yesterday’s workout, she said that she will play today for sure. 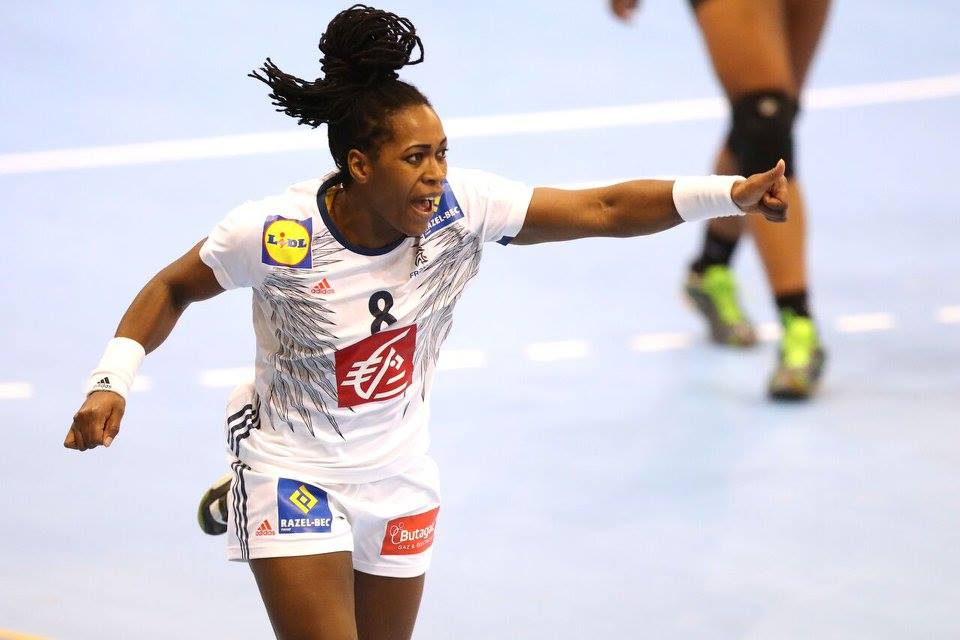 The match started better for France, leading 0-2 and 2-4, 2-6 than 4-7, despite their two early suspensions when Larissa Landre and Blandine Dancette got 2 minutes to punish the faults in defense. Hungary got back into the match after 6-9 for France, with the goals of Nadine Schatzl, Aniko Kovacsics, and the outstanding goalkeeping from Blanka Biro, 9-9 than 11-11. Olivier Krumbholz did many replacements and in the last ten minutes when Allison Pineau and Estelle Nze Minko was introduced on the court, France managed to take the lead and to win the first half. Pineau and Nze Minko scored three goals together and helped their team to get the advantage.

In the second half, France continued their fluent offensive play and had no troubles in defense either, having the possibility to increase their lead and keep the control over the Hungarian team. The team of Kim Rasmussen got tired, the fact that they had been all the time behind France made them lost their powers much earlier than the game ended and Franceal had already five goals lead, 18-23, 20-25. France made a good offensive play where the Hungarian defense was not able to follow the moves and the line-player Landre was dangerous and unstoppable in the second half. Pineau, Zaadi, Lacrabere all contributed to the victor of their team and even if Hungary tried to play with seven field-players in the last ten minutes, this worked only periodically and did not give much of a plus on their account. France won 26-29 and is in the quarter-finals.

Montenegro through to the quarterfinals
Sweden sent Slovenia home