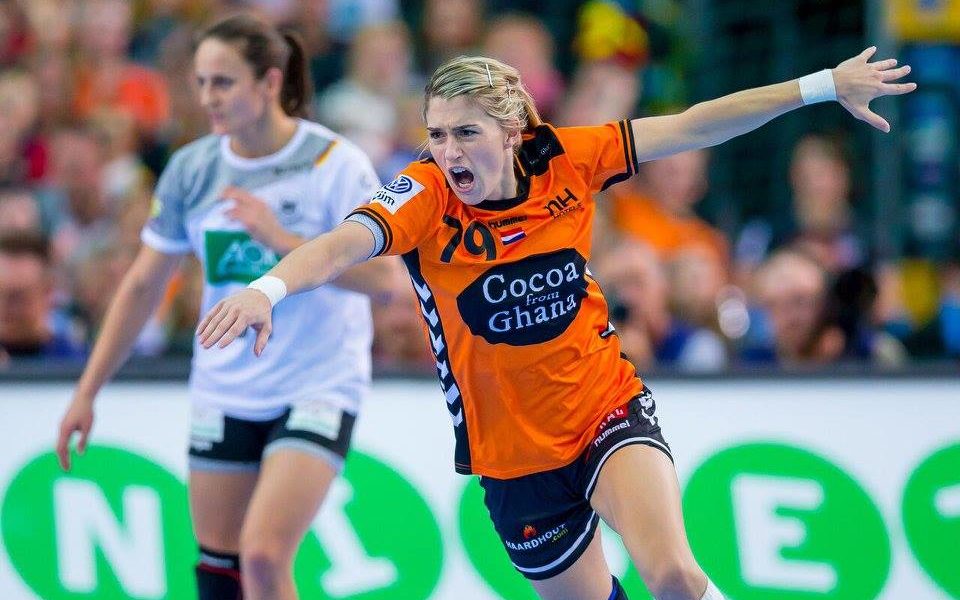 So far, Japan has caused a lot of trouble in this competition and that was exactly what they planned to do against the Netherlands as well. Before the tournament, the Dutch team was counted among the top favorites for the title, however, they haven’t been so convincing lately. Opposed to this, they took a lightning start (1-4) and Japan needed more time to take up the speed of the game. Once they were back in the game, they gave their opponent a very hard time. At 7-7, they equalized and with just a few seconds left from the first half, they even took the lead, still the Netherlands had a response in the very last second (10-10). In the early minutes of the second half, Japan had the lead and Sakura Kametani was performing well in the Japanese goal. The Asians had more chances to increase their advantage but they were struggling in the finalizations on many occasions. With 10 minutes left from the match, the Dutch advantage grew to 2 goals after a long time by two quick goals by Angela Malestein (15-17). Not much more than 5 minutes were left when Netherlands increased the difference to 3 goals (16-19) and it seemed Japan’s fate was decided – many people would have thought that but not the Japanese team. Two minutes were enough for the Asians to outscore their opponent 3-0 and the last minutes brought a real thriller. In the last minute, both teams had the chance to decide the match but none of them could so the match went to extra time (20-20). In the extra time, Netherlands took the control and they didn’t make the same mistake again: they managed to keep a narrow lead and even though the match was eventually decided only in the last seconds, the orange team is through to the quarterfinals (24-26). They will face the surprise team Czech Republic there.