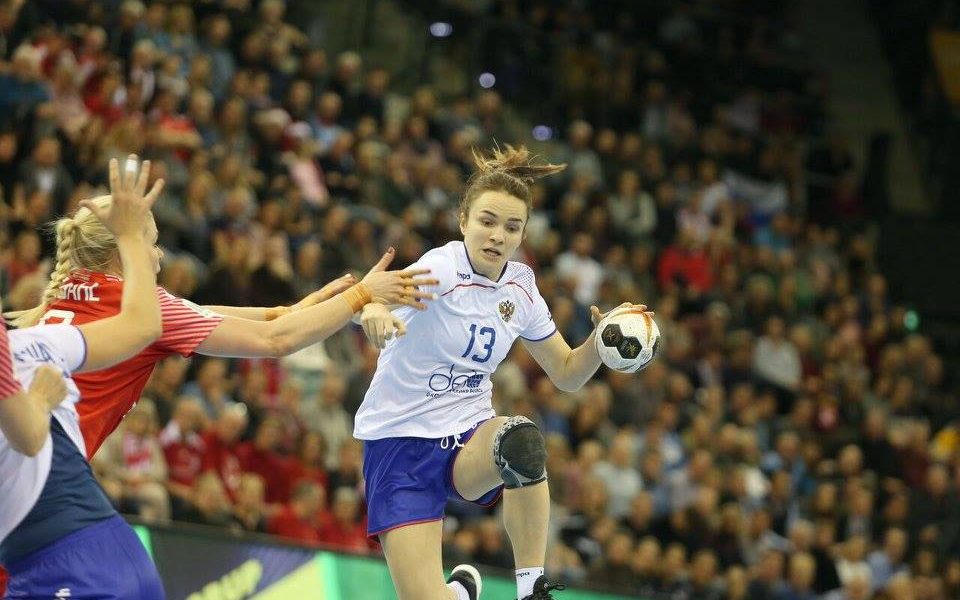 Russia and South Korea have met before in 1/8 and 1/4 finals of big international competition and this time it wasn’t different: Russia won Group C while South Korea finished 4th in Group D so their roads crossed again. As expected, Russia took a strong start (4-1) but South Korea managed to recover after the bad start. After they equalized, it was Russia again that could take the advantage again and until the end of the first half, they kept their advantage. Shortly before the end of the first half, their lead was already 5 goals (16-11) but South Korea was performing better in the final phase of the first half so they came back into sight until the halftime whistle (16-13). In the second half, Russia kept South Korea in a comfortable distance and it seemed the match would end that way, but South Korea managed to decrease the gap step by step. At 27-27, they levelled the score and Russia had to find new power to overcome the always tough Asians. Not much later, South Korea took the lead and Russia was in trouble: the two teams entered the last minute with Korea being in front so Russia had to fight hard to save the match to extra time. The final whistle reached the two teams by 30-30 and 2×5 minutes extra time followed. Russia wanted to decide the match quickly and they started strong entering the decisive phase, taking an early two-goal lead. Korea didn’t give up that easily and was running close behind the Russians but the team of Evgeny Trefilov didn’t commit the same mistake again. Even though South Korea equalized at 34-34, the ending came out better for the Russians: they won 36-35 after 70 minutes and will play against the winner of Norway-Spain in the quarterfinals.