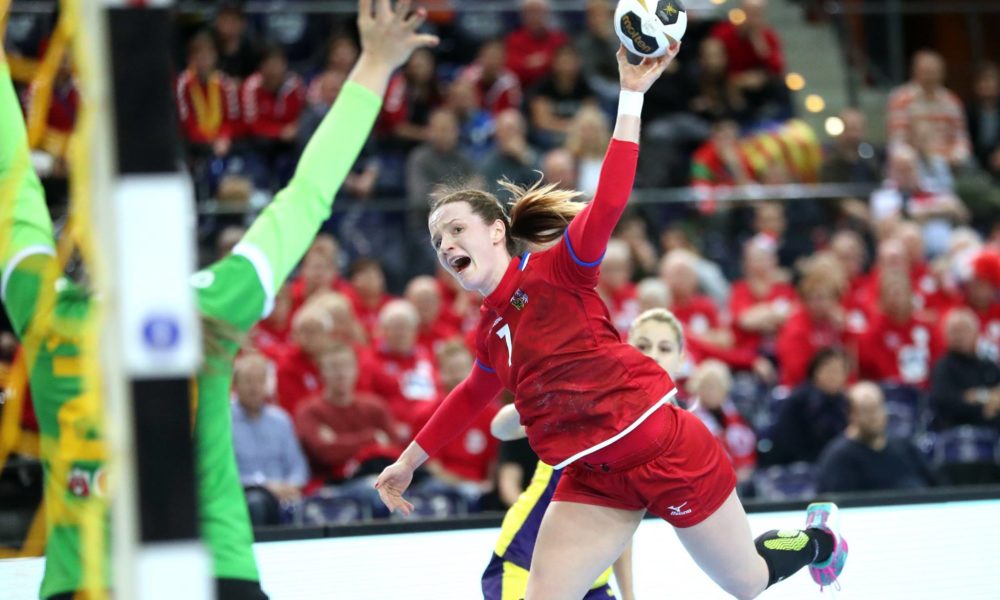 The 1/8 final between Romania and the Czech Republic it was expected to be an exciting one as both teams showed here in Germany a good fighting spirit and both are eager to step up to the next stage. Romania has Neagu, Czechs have Luzumova, this is a real duel between the leaders.

The match started very balanced, the team were chasing each other, the result was equal all the time, from 1-1, until 7-7. Neagu was the main scorer for the Romanian team, as expected, she netted eight times in this first half until Jan Basny decided to put a mark on her. Czechs were led by Luzumova and Jerabkova, scoring the most of the goals, but after 7-7 Romanians got a slight advantage, 9-7. They managed to keep their lead and even to increase it to three-four goals, 15-11, 16-13, despite the fact that they have got five 2 minutes suspension, putting the Romanian team in a position where they had to play with one man down for not less than ten minutes during the first half. The first half ended 17-14. 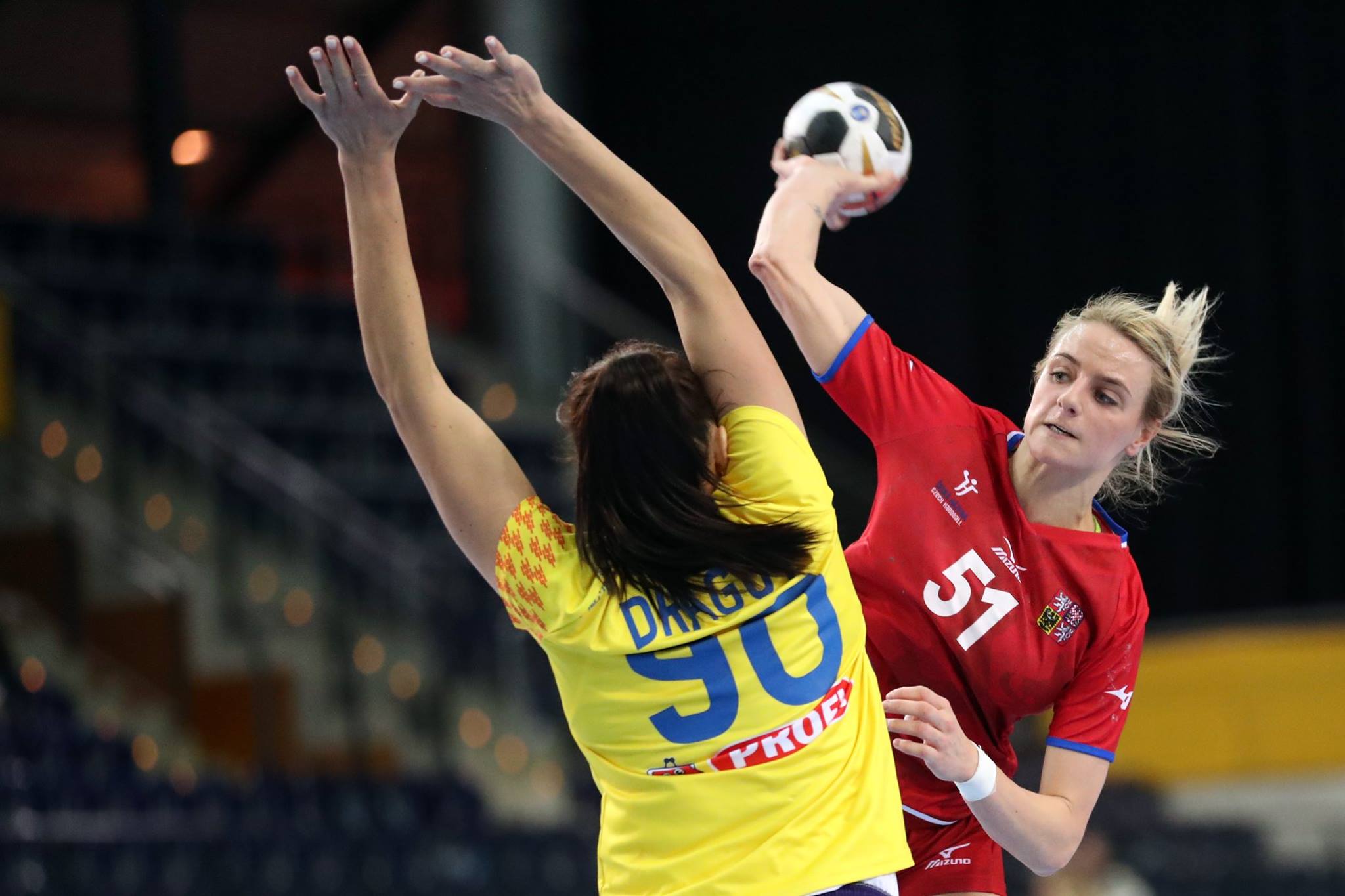 Romania opened well the second half 18-14, but their lead got reduced quickly as Czechs managed to score two goals, and the wave of suspensions continued for the Romanians as Geiger got the first one after just three minutes of play. The goalkeeper of Czech Republic, Petra Kudlackova improved her performance substantially, stopping several shots from Neagu then Pintea, among them one seven-meter and two clear chances from the line. This turned to be the turning point in the game, because after this period the Czech Republic managed to level the game at 20-20 (41.minute) and even if Romania was in the lead again 23-20, they made many mistakes, got several punishments in the form of suspensions and seven meters, which made Czechs to score and stay in the match. Five minutes before the game was over, Romania was in lead, 25-24, but leftwinger Veronika Mala equalized after a fastbreak. One more mistake in the Romanian offensive play gave the ball to the opponent scoring again and taking the lead for the first time in this match, 25-26. The dying minutes of the game have brought a very exciting outcome, where Romania leveled the game when there were 11 seconds left. Jan Basny called his time-out and after that Czechs put the ball into the goal, Helena Rysankova giving her team the lead and the victory, and in addition the qualification to the quarterfinals.