France to the semifinal 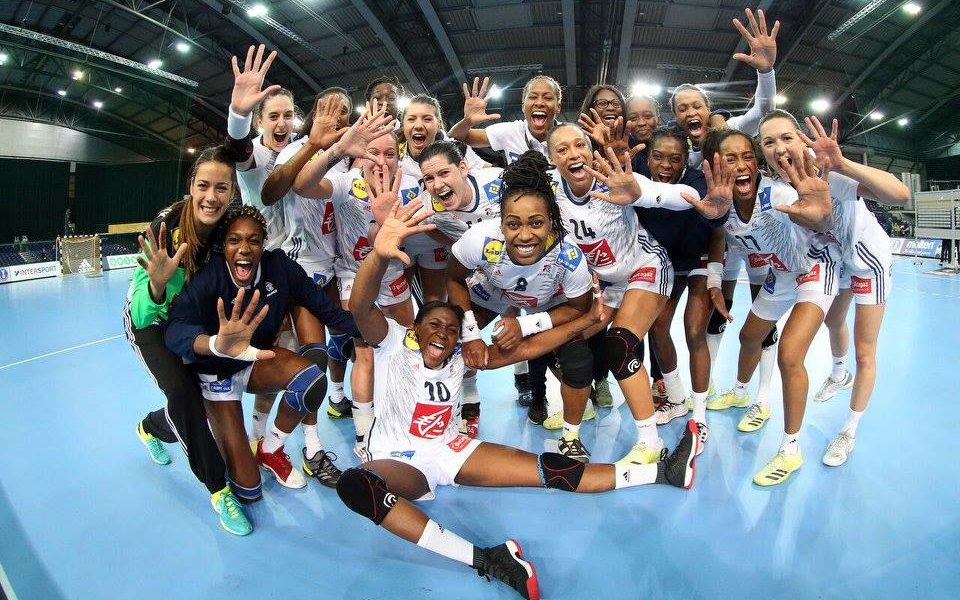 France to the semifinal

After France defeated Hungary and Montenegro overcame Serbia in the 1/8 finals, the two teams met each other in Leipzig in the second quarterfinal of the world championship. Montenegro started better with two quick goals from Milena Raicevic and Katarina Bulatovic, and it took France more than 4 minutes to score the first goal. After overcoming the slow start, France took the lead after 13 minutes with a great performance from goalkeeper Amandine Leynaud (5-4). Supported by a strong defense from the French team and many mistakes by Montenegro, the Balkan team couldn’t score for 7 minutes and France used this time to increase the difference to three goals. After this difficult period, Montenegro came back to one goal behind and the main name in the Montenegrin team was Katarina Bulatovic. At halftime, France led by 2 goals (12-10). In the second half, France started better and managed to keep Montenegro in this quite comfortable distance. In the middle of this period, the gap was growing to five goals (21-16) and Montenegro was still struggling to score against Amandine Leynaud: the French goalkeeper made some spectacular saves to break all the attempts of the Montenegrins. Montenegro tried everything to save the match but some mistakes and French saves made the final decision. After having the control throughout the most of the match, France defeated Montenegro and set the semifinal clash against Sweden.