Sweden is the first team qualified to the semifinals 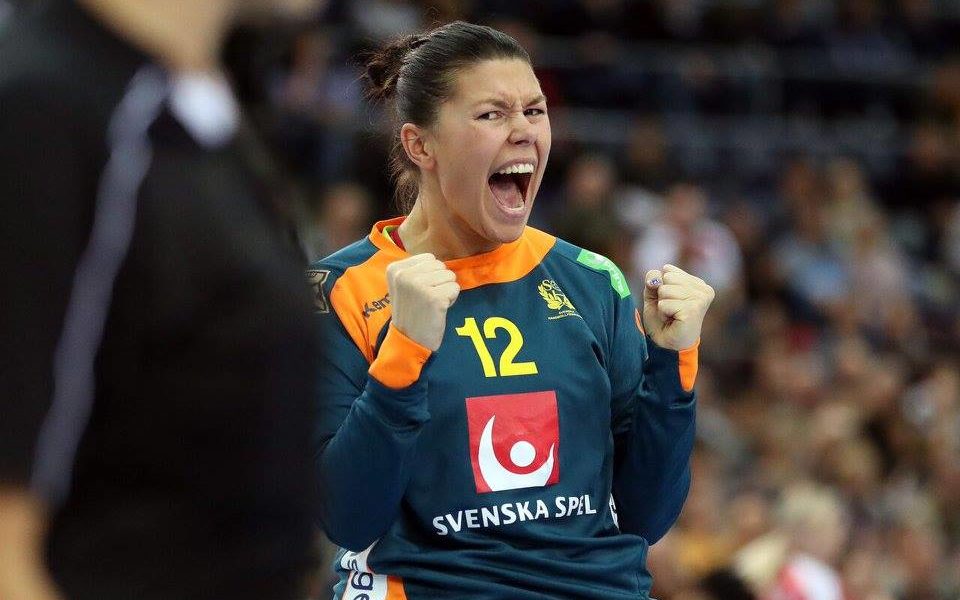 photo: IHF official
Sweden is the first team qualified to the semifinals

Before the match both teams have done their preparations, Swedish side was aware of that they have to be able to put the ball behind Sandra Toft, performing extremely well in the last matches, meanwhile, Klavs Bruun Jørgensensaidd that Isabelle Gullden and Nathalie Hagman are two most important players of the Swedish side.

The game has been opened stronger by Danes leading 2-4 and 4-6, Bundsen had an unlucky day in the Swedish goal as Tranborg and S.Jørgensen scored for the Danes. Swedish side got a speedier play when Jamina Roberts entered the court, she stood behind the first three of her team’s goals, by passing, getting seven meters and scoring as well. Swedish side was behind until  9-9, then they managed to take the lead due to smarter attacking play, stronger defense, and some saves from Filippa Idehn replacing Bundsen. Isabelle Gullden was acting like a real leader in the attack, in defense the Jakobsen-Lagerquist cooperation worked well again in the middle of Signell’s team. Danish side was kept in the match by Sandra Toft, having a good performance in the first part of the game, Mette Tranborg and Stine Jørgensen in the attack. Halftime result: 13-11.

In the second time Sweden was in control from the start and  they increased their lead to three, four and five goals, 23-18, with the help of a solid defense, good goalkeeper performance and a speedy offensive play, where Roberts and Blomstrand were on fire, not giving the chance to the Danish defense to stop them, scoring or making good spaces for the wingers or the line-players. When Denmark was behind with five, Klavs Bruun Jörgensen called a time-out, and his team managed to reduce the gap to two, 24-22, 25-23, but even if Tranborg was dangerous an efficient, was not enough to turn the flow of the game. Sweden got a deserved victory and the first semifinal spot of the competition. Final result: 26-23.