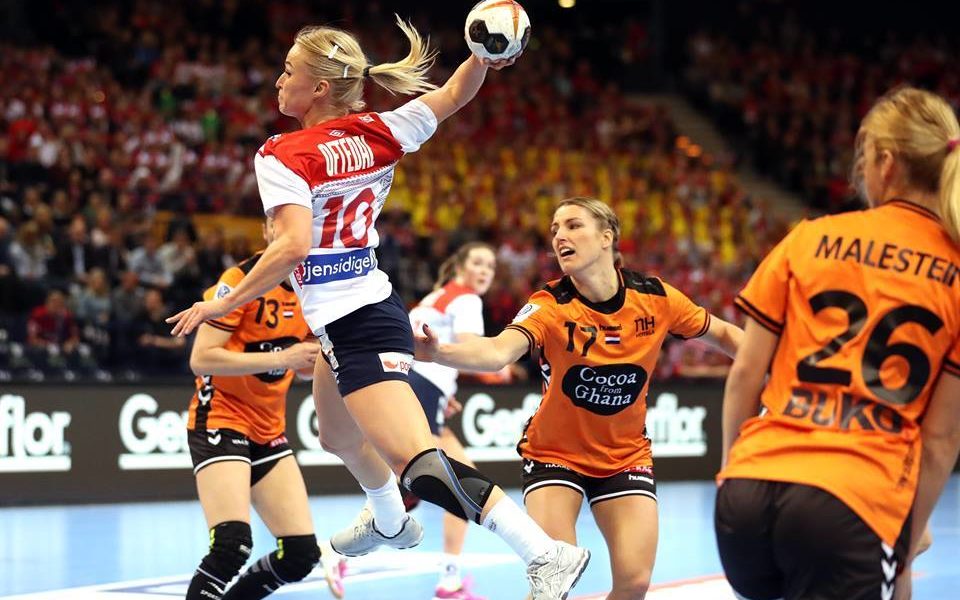 Photo: IHF
All Star Team of the World Championship