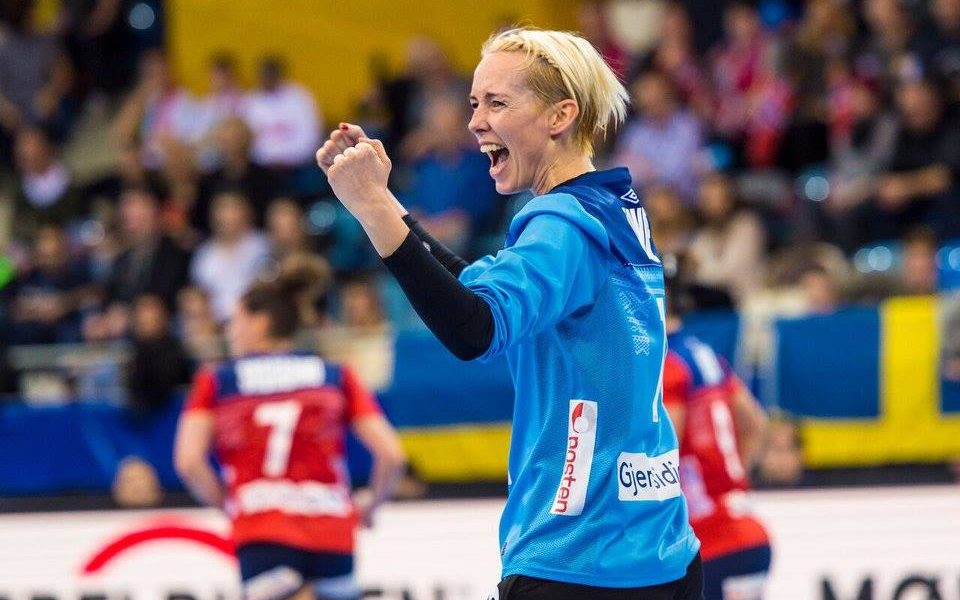 After the final of the IHF World Championship in Barclaycard Arena in Hamburg, and the medal ceremony, disappointed Norwegian players, and happy French players came to the mixed zone to talk with the press.

About the defeat against France

“They scored two goals more than us, is simple as that. But if we think about the details so we had very few saves in the goal, we made a lot of personal mistakes and there were not many players reaching the level required in a match like that. In the goal none of us had a good day, could not help the team with saves, this was one of the reasons.

“Besides that, we could not score and even if France had a good defense so there is us who has to correct our mistakes and work with ourselves. Today was a bad day, nothing was good enough.

” I mean that we have prepared very well for this game, as good as we always do and we played a fantastic tournament so far, before this final match. We kept a high level, but today we were not able to reach a good level in none of the phases of the game. Both in defense and attack, we were troubled, our fastbreaks did not work, but why it happened we have to find out and work on it to be better.

“On the other hand we made a fantastic tournament and there were a lot of really good things to take with us and to build on. But of course is very disappointing and sad to finish this way and have the worst game in the final, but we have to keep working.

” We made a fantastic championship, but today was not our day. We could not play our game against a very good French team and even if the match was close we did not manage to turn it on our side.

” Personally I had a great tournament, I have got a lot of playing time and I felt that I have become a central player in the team. I still have to improve, and I am not so happy with the silver, but this is my first tournament and as a debutant, I would say that it should be great, but we went for the gold here. 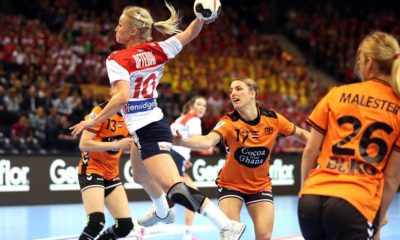 Follow on Instagram
France is the new world champion
Nze Minko: “We killed the Norwegian fast-breaks and our defense was disciplined”