Iceland got a deserved victory in the opening against Sweden 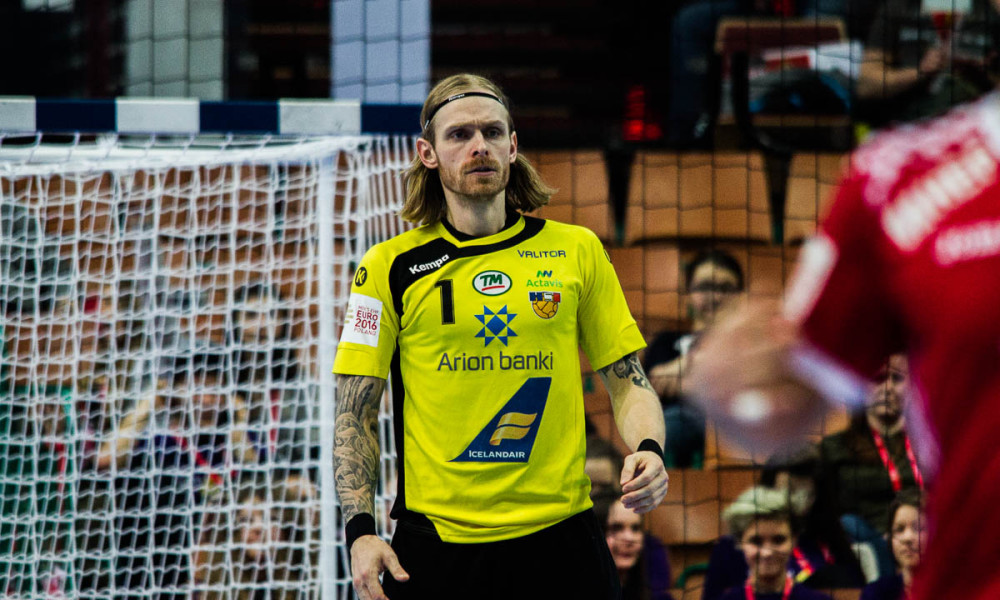 photo: Bjørn Kenneth Muggerud
Iceland got a deserved victory in the opening against Sweden

Iceland made Sweden to look an amateur team in the first half, when helped by goalkeeper Gustafsson with a 58% of saved shoots Iceland got a nine goals advantage at 5-14. The first half ended with 8-15 in Iceland favor.

In the second half, Iceland continued to ride the wave and increased the lead to ten goals 11-21. Sweden managed to come back strongly and ten minutes before the match ended the result changed consistently 18-22. Swedish team reduced the gap by six goals exploring a weaker period of their opponent when Icelanders could not find the way toward Swedish goal. This was the crucial period for both teams, 20-23 become the result, but Sweden was not able to come closer. At the end, Iceland got a deserved victory: 24-26.