Slight victory for France against Norway 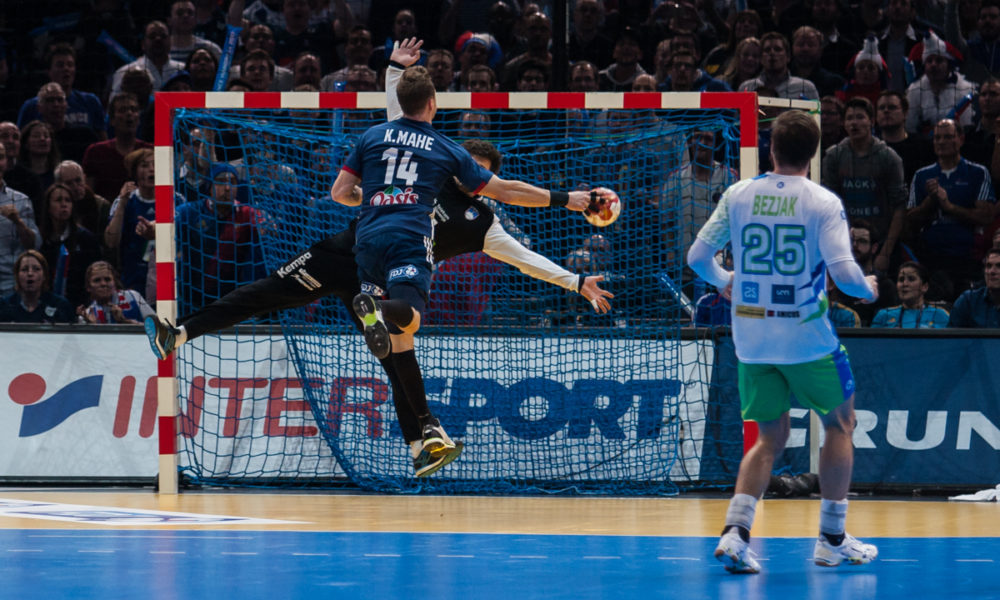 After a shaky start for Norway managed France to take the lead 5-2, but Norway managed to fight back led by Kent Robin Tønnesen, scoring five goals ain the first half in crucial moments for his team, when they were behind the opponent. France had a slight advantage until 11-10 (19.minute) but Norwegians leveled the game 11-11 and took the lead 11-12 than 11-13. From this point, France was the chasing team as Norway never let their opponent to come closer than two goals, winning the first half 15-17. France!s best players were Kentin Mahe and Nikola Karabatic in some periods, meanwhile, Norway had Kent Robin Tønnesen and Sander Sagosen, backed up strongly from the goal by Torbjørn Bergerud.

In the second half, the pace got even higher, Norway kept their lead during the first twenty minutes of the second half, 20-23, 24-27. Tønnsen, Johannesen, Bjørnsen, Myrhol were the main scorers for Scandinavians, meanwhile, France was kept in the game by Abalo, Mahe, and Guigou. Nine minutes before the end France leveled the game 27-27, Norway got back the lead several times, but after 30-30 France took the lead and won the match with one goal advantage, 32-31