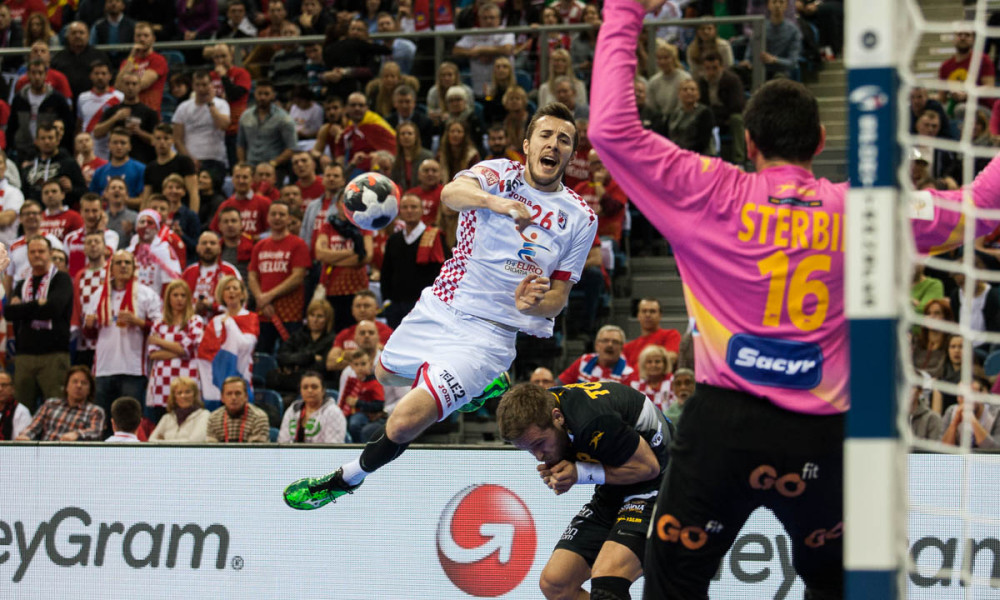 The two winners of the first round met tonight in Zagreb Arena, Iceland came after beating Sweden, meanwhile, Croatia swept the court with Serbia in the previous game. The first half was close  7-7, 8-8, when Croatia took the control and the lead of the match, 8-10, 9-12. Despite this Iclenad managed to reduce the gap and the halftime result was 13-14. Cindric, Stepancic, Strlek, and Karacic were the most efficient Croatians, meanwhile, Icelands main scorers were Palmarsson, Gunnarson, and Gudmundsson.

The second half started with Iceland leveling the game, but right after Croatia scored three times, 14-17 and from this point hosts never gave back the lead for their opponents. It was the huge game of Luka Cindric, doing everything he wanted against the Icelandic defense. Mamic made also a good period in the attack, Iceland was not able to find the goal behind Stevanovic and Croatia increased the gap to five-six goals and won their second match comfortably.

Norwegian victory against Belarus
Referees deciding the final result, Germany got a point after video-check