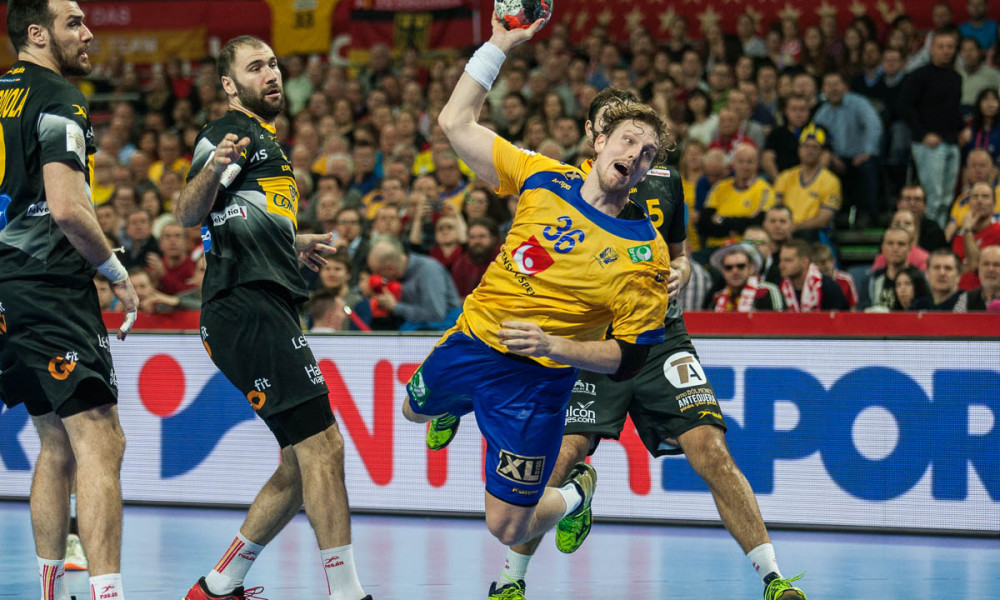 The Group Stage of the EHF EURO 2018 in Croatia has come to the last round and there were some big questions to be decided. In Group A, Serbia and Iceland battled for a place in the Main Round and Serbia needed a four-goal win to secure a place in the next stage, for the first time in a long time in any big international event. Things didn’t look good for the Serbians entering the last quarter of the match as Iceland was ahead but a big Serbian run secured the victory for the Balkan team. However, the Serbian happiness wasn’t complete as the difference was only three goals (29-26) and they had to wait for the result of the evening match between Sweden and hosts Croatia.

In the evening match, Croatia and Sweden were battling for the first place of the group. In case of a Croatian victory, Iceland would go through while in case of a draw or a Swedish victory, they would take Serbia with them to the next stage. The match started in favor of the hosts, but Sweden wasn’t broken by the atmosphere created by the Croatian fans: a big Swedish run put them to the front (4-3 to 4-9). At this period, Croatia found a way back to the game (8-10) and with the support of the home crowd, they came back in sight. However, the Swedish heads remained cool when it was needed the most and the difference grew back to five goals until the halftime whistle (12-17).

The beginning of the second half didn’t bring a significant change in the game as the difference kept growing in favor of the Scandinavians (13-20). Croatia didn’t even have the chance to come back in sight and the hosts needed a big change in the game to avoid being smashed at home (17-26). The arrival of Stipe Mandalinic brought a little fresh air into the Croatian team as he netted several times in the last quarter of the game. Even though Croatia tried and decreased the gap in some moments, there was always somebody from the Swedish side to cool down the Croatian hopes. In the final minutes when the main questions were decided, Croatia decreased the difference but Sweden silenced the Croatian fans with a confident and well-deserved victory (31-35). Sweden won the group and is taking 4 points to the next stage. Croatia will take 2 points to the Main Round while Serbia is the third team to go through. Despite the Icelandic win in the first round against Sweden, Iceland will go home after the Group Stage.