France closer to the semifinal when winning Sweden 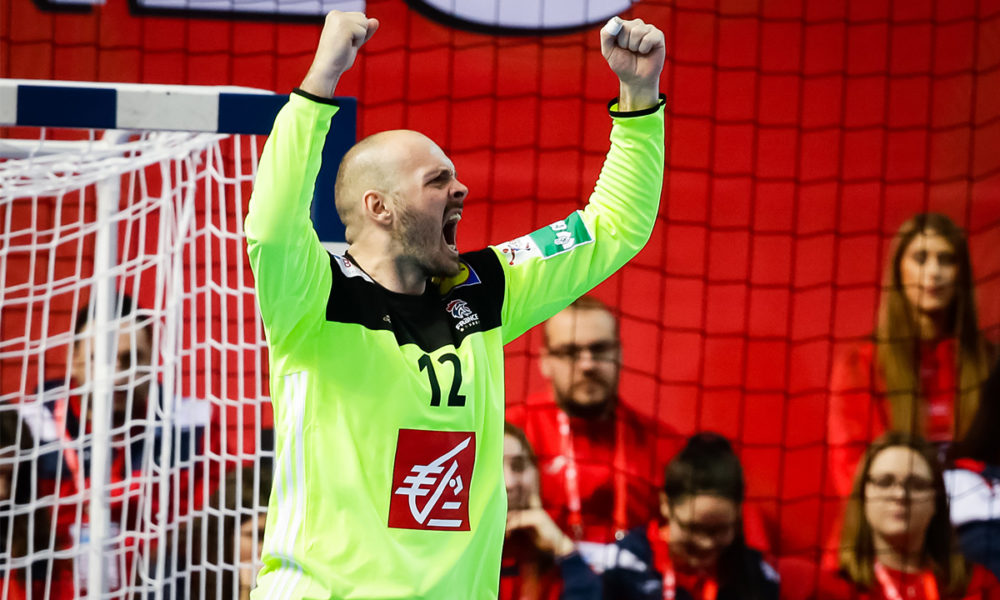 The highlight of the first half was without doubts the performance showed by Vincent Gerard, finishing on 65% in the French goal (after the first nine minutes he had an amazing 88% saving performance). He made the match a nightmare for the Swedes, but his teammates could not explore as expected this situation as France had only two goals advantage at the halftime, 8-10. Luka Karabatic got a direct red card from the referees for a hit on the face, but one minute later Jesper Nielsen was punished only with a two-minute suspension for the same move. Sometimes totally nonsense decisions of the referees in this EURO.

In the second half, none of the two teams managed to take properly the control on their play, France was in a two-goal lead, but Sweden leveled the game at 12-12 (40.min). France had a surprisingly slow attacking play, but Gerard saved his team in the second half too. Despite Appelgren’s good performance in the Swedish goal, France had a five-goal advantage 14-20 (54.min), Mahe, Porte, Claire scored for the “Les Bleus”. France won this game comfortably, after playing a weak handball match, especially in the offensive phase for 45 minutes. Final result:

Player of the match: Vincent Gerard(FRA)