Czech Republic and Slovenia say goodbye with a draw 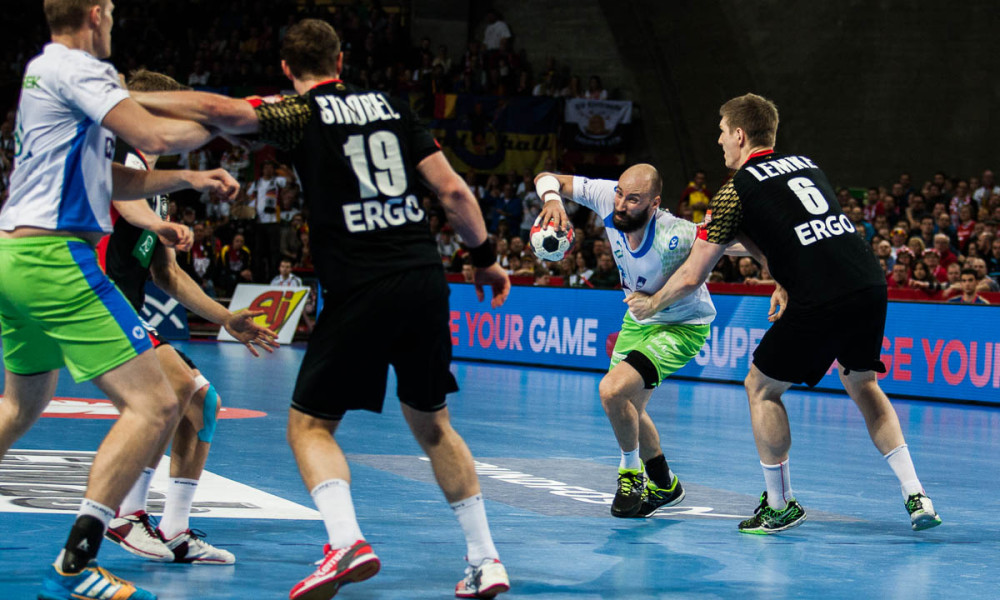 The Main Round of the Men’s EHF EURO 2018 is coming to an end as all the 12 teams take the court in the last round – some for a spot in the semifinals while others are fighting for the best possible position. In Group II, both Czech Republic and Slovenia played to keep the semifinal hopes alive – a win would have put both closer to this dream. The Czech team was controlling the first half, leading by more goals throughout the first 30 minutes, occasionally even by 5 goals (7-12). While the Czechs remained silent in the last 10 minutes of the half, Slovenia netted four times that brought them back into the game until the halftime whistle (11-12). In the second half, Slovenia lead 16-15 but a 5-0 period put the Czechs closer to the victory (16-20), however, 5 minutes were enough for the Slovenians to delete this gap between the two sides. In the remaining 15 minutes, Slovenia was closer to the victory as the Czech Republic equalized and even had the chance to win the match in the final seconds but a 26-26 draw meant that none of the teams have the chance any more to reach the semifinals. Denmark finished the group on top, while Spain and Germany can decide the remaining one spot in the evening match.

In the other match of the afternoon, Serbia and Belarus met in Group I. During the whole match, Belarus was dominant and was leading all the time, their advantage was 5 goals at halftime (11-16). In the second half, they couldn’t increase the difference but their win wasn’t in danger either so Belarus took a confident victory over the Serbians (27-32).