Sweden in the final after drama against Denmark 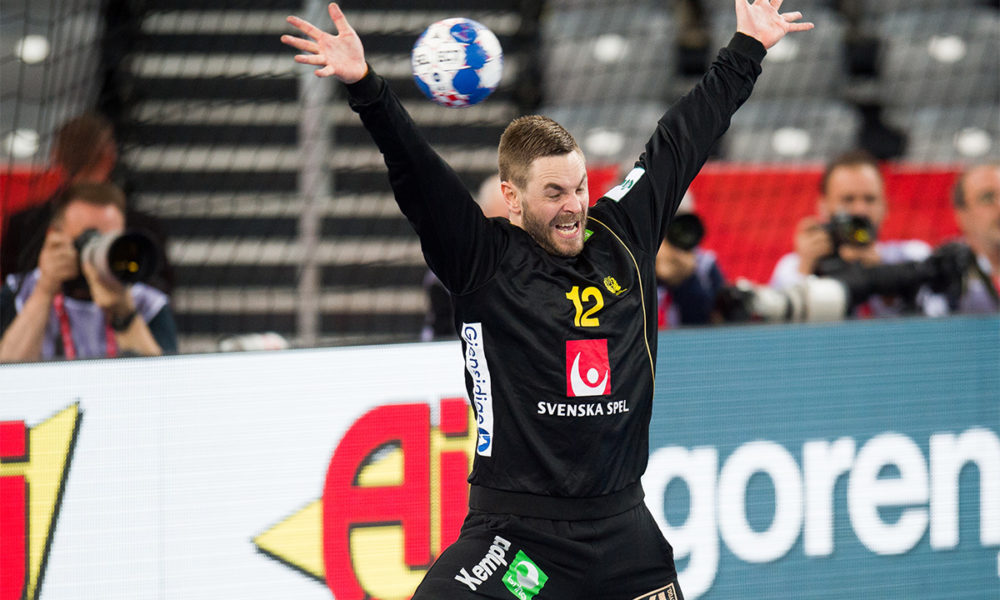 photo: HRS / Sasa Pahic Szabo
Sweden in the final after drama against Denmark

In the second semifinal of the EHF EURO, there was a Scandinavian duel between Denmark and Sweden. The Swedish team reached the semifinals after three defeats and three victories in groups and main round-matches. The young Swedish team was in lead after the first half 14-16 than Gottfriedson, Zachariassen and goalkeeper Palicka made that Denmark was behind all the time, Sweden was in a three-goal lead, 25-28 two minutes before the end, but Denmark led by Mikkel Hansen managed to close the gap and level the game in the last second of the match by Lasse Svan, 28-28. Extra times followed, two times five minutes and a chase has started. Both teams had the chance to win the match, but Sweden has shown an extraordinary strong mental strength and teamwork. Andreas Palicka had the day and this was one of the main factors for Sweden to succeed.