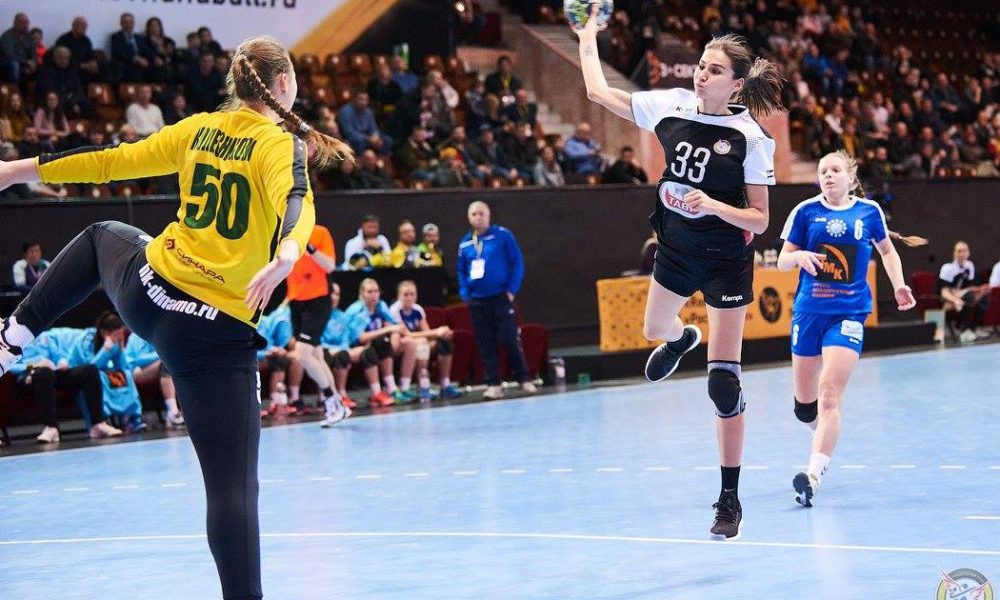 NFH hosted in the first round of the Main Round the Russian champions from Rostov Don, a team made of top players on every and each position. The encounter was very close and 4-4, 5-6. 8-9. In the last ten minutes of the first half, Rostov Don managed to take the lead 8-12, due to saves from Pessoa and Katarina Bulatovic goals in attack. The first half ended 13-15 for guests.

In the second halfRostov increased their lead to three goals, 14-17, but the hosts managed to level the game 17-17. In the middle of the second half NFH was very close to their opponent, right behind their back, keeping tight the result, 22-22, 23-24, 24-25. With seven minutes left Rostov put an extra gear to their speed in attack and Barbosa, Dembele, Bulatovic and especially Ilina, who replaced Rodriguez on the playmaker position, made it happen for Rostov, made it possible to take the control of the match in the decisive moments and to win the game eventually 25-29.