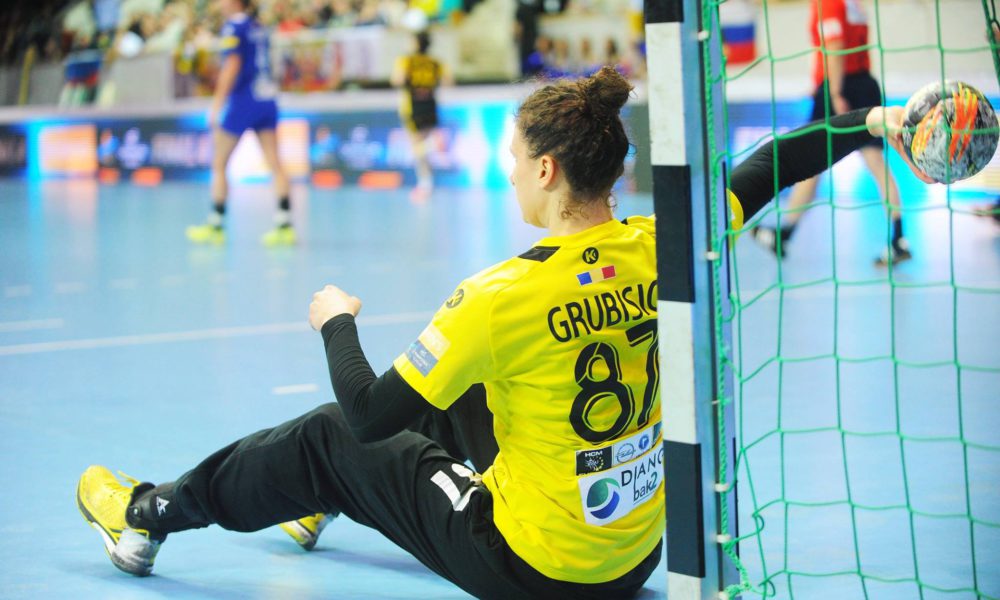 The match had some juicy touches as Helle Thomsen arrived at the arena in Ikast for the first time since he was fired as FCM head coach last year. CSM Bucuresti started the match by taking the control on an early stage and Neagu and co. were in advantage during the entire first half, 14-16 before the break. In the second half FCM managed to reduce the gap an to level the game at 21-21 (42.minute) and even take the lead 23-22, but a team led by Grubisic (replacing Ungureanu in the second half and showing a good performance in the goal), Neagu, Kurtovic, and Frafjord had enough resources to be able to come back and turn the result such as 23-26 after five more minutes. At the end, CSM could celebrate together with their several hundreds of Romanian fans present in the hall an important victory regarding the option to win the Main Round group.