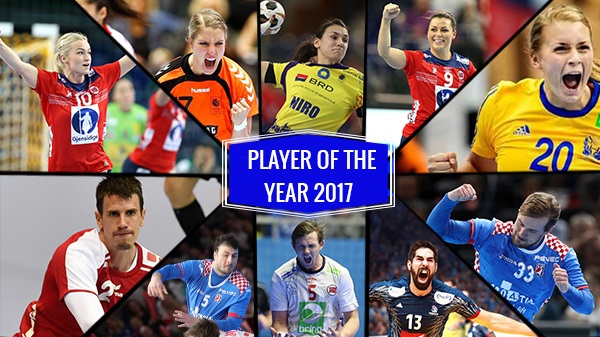 Following voting from a panel of experts and national team coaches, the 2017 IHF World Handball Player of the Year nominations are announced. Handball fans and media now have the chance to vote for the players they believe achieved the most and put on the most impressive performances in 2017.

The male nominees for IHF World Handball Player of the Year represent four nations, and enjoyed considerable success on both a club and national team level in 2017.