Per Johansson to lead Montenegro until the end of 2020 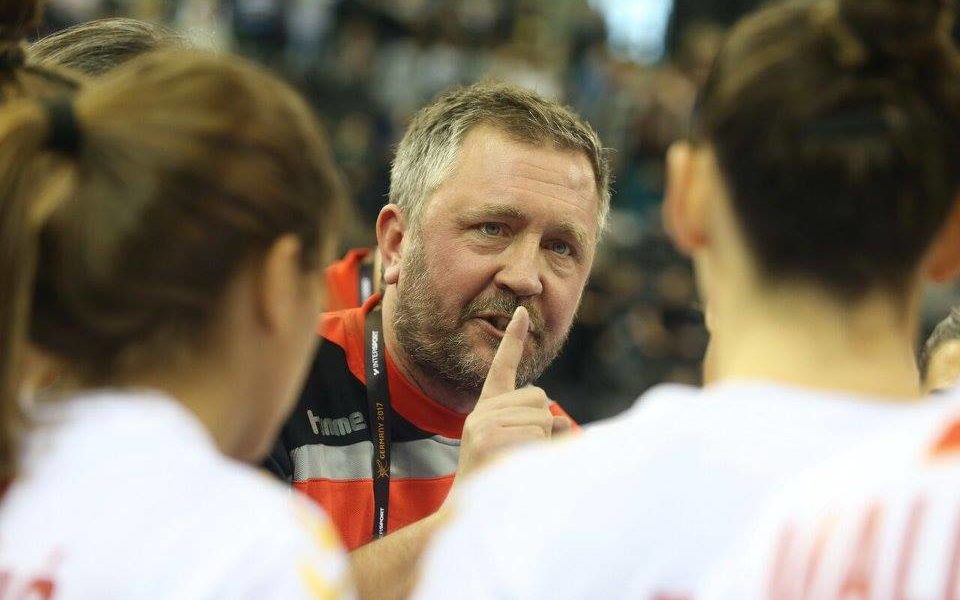 photo: IHF official
Per Johansson to lead Montenegro until the end of 2020

Per Johansson took over the Montenegrin women national team just one month before the WCh from Germany 2017 and led the team to the quarterfinals where they lost 25-22 against France, the later World Champion.

The Montenegrin federation has prolonged the contract with the Swedish coach and made it official yesterday as until the end of the 2020 Per Johansson will lead Montenegro, so Olympics in Tokyo and EURO from 202o are also in his contract.

“Thanks for the confidence. I’m proud that Montenegro has chosen me as their head coach for the next three years. I’ll do anything to make this a success,” Per Johansson said.

“It feels fantastic and inspiring to get the opportunity to build something good in the long term with this team,”

“I’m very happy to have the opportunity to lead Montenegro, I enjoy working with the girls”

Per Johansson has announced the new on his Instagram account, with additional info that his job will also include international scouting for ZRK Buducnost. 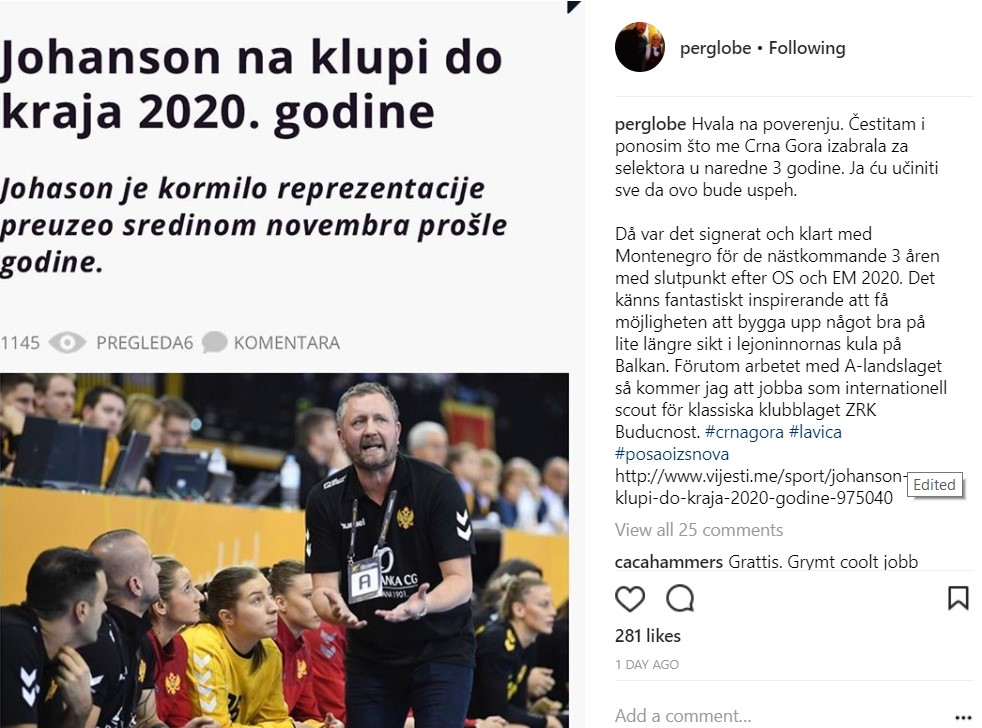