Rostov stole one point from Romania 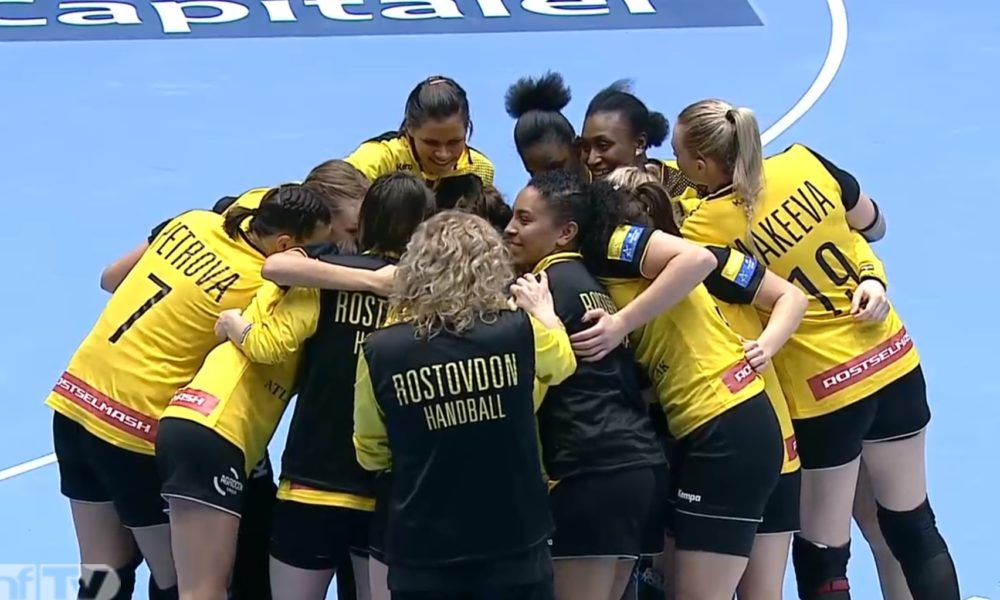 Rostov stole one point from Romania

Main Round, 3rd round

The encounter between CSM Bucuresti and Rostov Don could be called also the match of the round as two powerhouses of the women handball clashed this afternoon in Sala Sporturilor in Bucharest. Rostov managed actually to make trouble for hosts in the first half, after a close first ten minutes, where the result was equal, 6-6, Rostov took the lead due to a good goalkeeper performance from Sedoykina and good attacking play from Managarova, Vyakhireva or Barbosa. Hosts seemed to struggle in some periods but they were still very close behind Rostov, especially Kurtovic had the day as Neagu and Gullden made a weak offensive first half. The halftime result was 11-12. 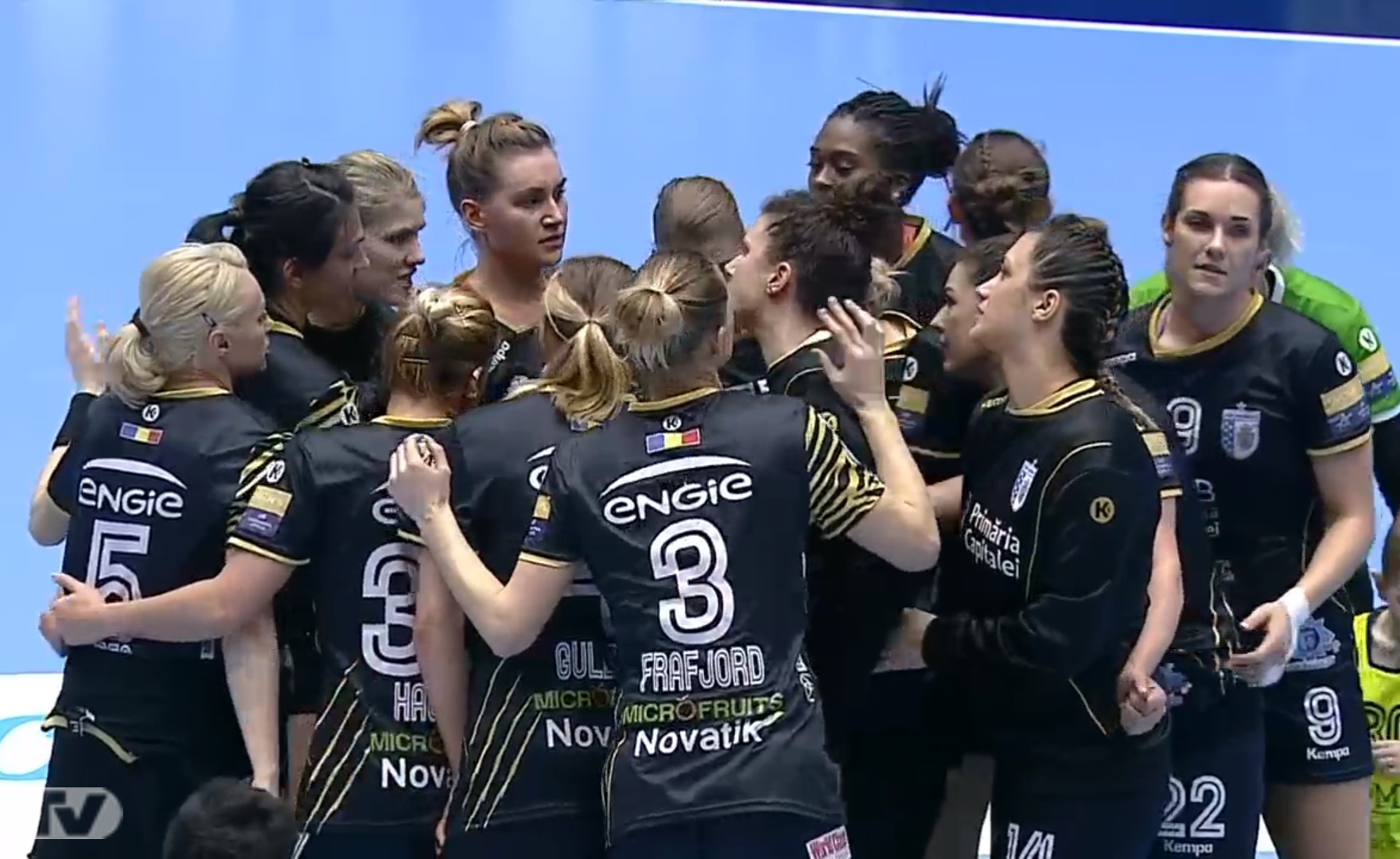 In the second half, Rostov managed to keep their advantage at one or two goal difference, and their lead increased to even three-goals in the middle of the second half.  Even if Ana Paula Rodriguez was eliminated with a red card, because she shoots Ungureanu in her head during a penalty, Rostov could send Ilina into the court, the Russian playmaker making her teams offense much faster. This was the period when Gnonsianne Niombla made some smart moves in the Romanian offensive play and hosts leveled the game in the 52.minute of the match. It could be the turning point for CSM as first Hagman, than Mehmedovic netted for a slight lead, having the chance to finish this victorious after a long-term struggle. But Rostov replaced Ilina with sharp-shooter, Katarina Bulatovic, who pointed twice the corners of Ungureanu’s goal, leveling the game for Rostov at 21-21 and again 22-22. In the dying minute, CSM Bucuresti had every chance to get the victory as Slivinskaya got 2 minutes, CSM’s passive play was annulated and Neagu could shoot. But could not score as Sedoykina saved this ball, after those many during the game. Rostov steals one point from Bucharest and they seemed to be very satisfied with it.