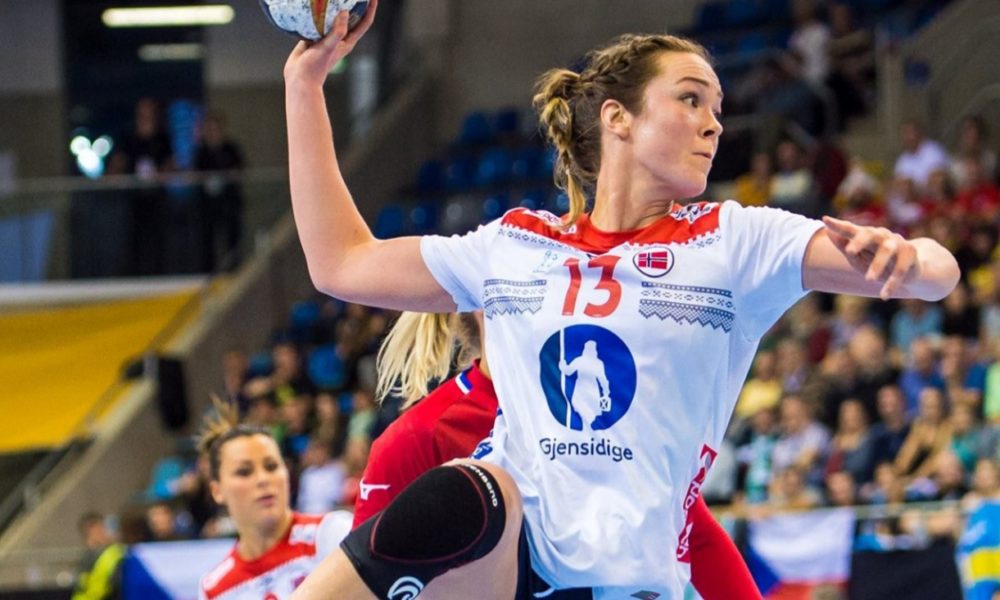 Hungarian champions and Champions League winners from Győri Audi ETO KC has announced earlier today several transfers for the next season(s), among them some of the most desired players on their positions in the European handball. 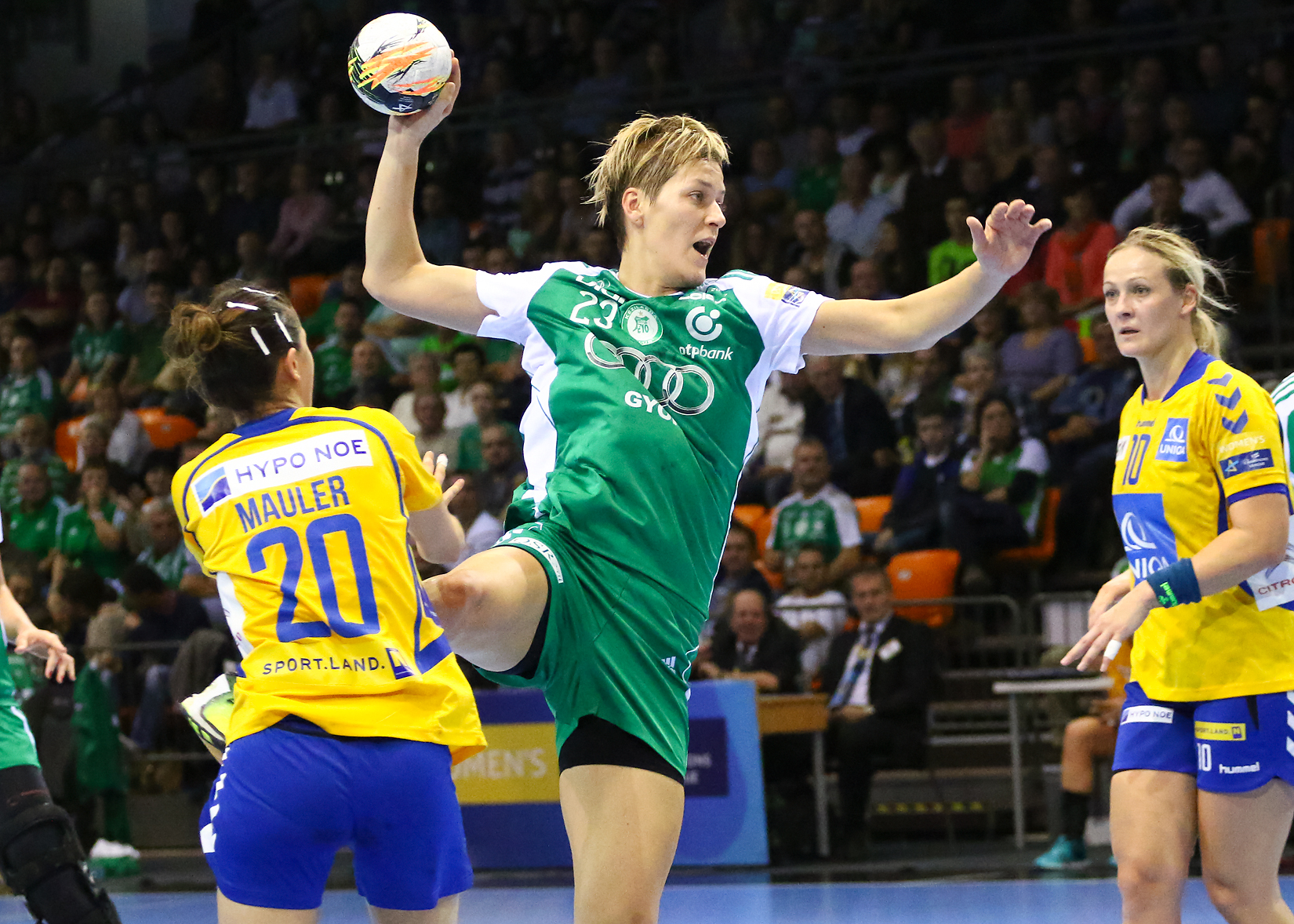 Leftwinger Szidónia Puhalák has prolonged her contract with the club for 1+1 years, Hungarian back player Zsuzsanna Tomori will also stay in Győr, her contract is signed for a 1+1 year too. Hungarian goalkeeper Éva Kiss will stay in Győr for the next season (one year more).

“I am very happy to be able to get prolonged my contract, I feel very well in this club, in this team and the city and my ambitions did not get smaller. My shape is on its way back, but I still have to do a lot of work to get there where I want to be.” – Tomori said.

Some positions needed to be strengthened in Győr, so on the line player position will arrive the Norwegian line-player, Kari Brattset (27) from Vipers Kristiansand, who signed a 2+1 years contract. Brattset won a silver medal in December 2017 for Norway at the WCh in Germany. The Norwegian will replace the retiring Anja Althaus in this position.

” I am really excited to get the chance to play in Gyor, together with my teammates from the national team, which I hope will help a lot my accommodation at my new club. I cannot wait to experience the amazing support of the Gyor-fans and together with my ambitions and goals I believe that we can achieve a lot.” –  commented Kari Brattset.

Another Norwegian player will join the Hungarian superpower, nobody else than Veronica Kristiansen (FC Midtjylland), who is a speedy, strong and smart back player, playing on both playmaker and left-back position,  and good in defense as well.

“It’s unbelievable and I am very proud to be able to wear the Győr-jersey from the next season. The fans here are amazing, I have already experienced this as an opponent, I can’t wait to get to know them, I have heard only great things about them. Together will do great things.

” I work a lot to be better, this gives me the motivation and I want to contribute to winning new titles with Gyor.” –  Veronica Kristiansen(27)has signed a 3 -years agreement with the Hungarian club. 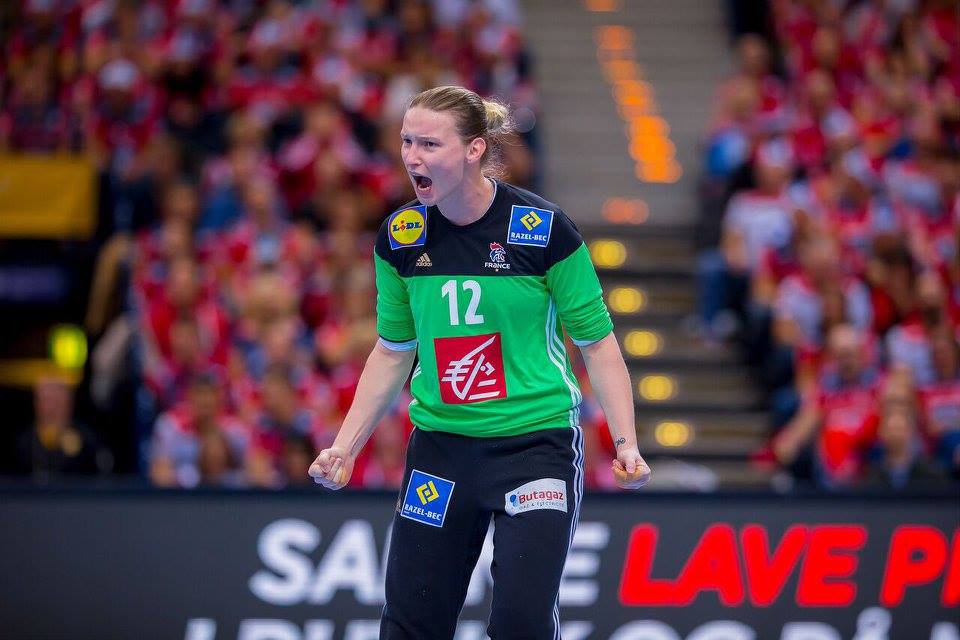 On the goalkeeper position, Győ has decided to start the next season with three goalkeepers, that’s why beside Kari Aalvik Grimsbø (having a contract until 2020), Eva Kiss will also stay and another, World Champion goalkeeper will join the club. French keeper, Amandine Leynaud had also signed a 1+1 year agreement, she will move to Hungary from Skopje, Macedonia.

“This is the best club in the history of women handball, and it is an honor to play in a club like this, with such great players on the same team. To transfer here it was a great opportunity for me and I am really happy to finally be able to play for Győ.” – Leynaud said about the transfer.

In the following VIDEO you can watch the players who prolonged or signed for the next season.