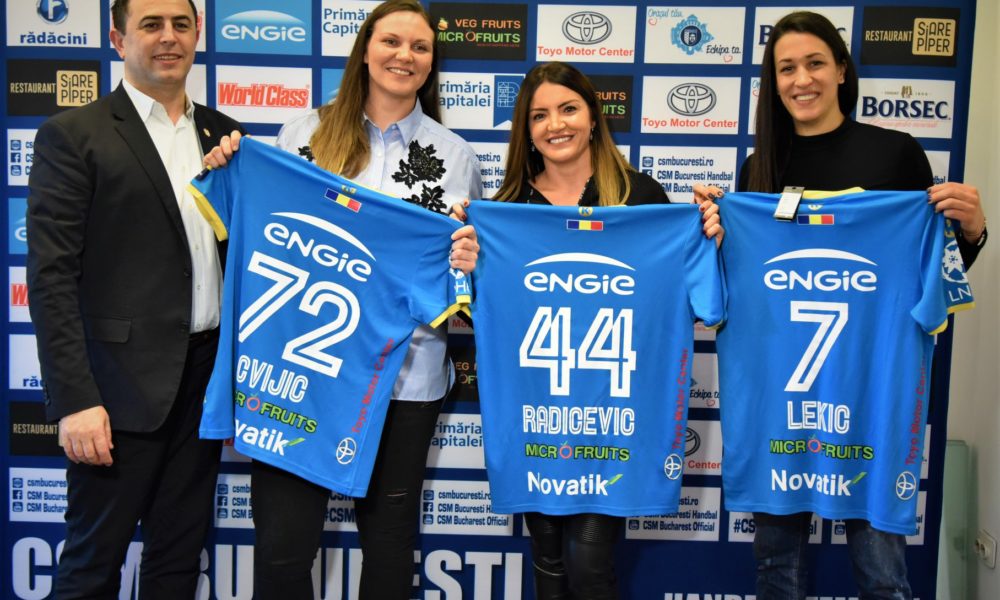 Vardar Skopje has announced earlier that all their foreign players are a free agent from the summer, as the Russian economic support from Samsonenko will take an end after this season.

CSM Bucuresti seemed to take advantage of this as the Romanian club has announced today that three of the present Vardar-players: Jovanka Radicevic, Andrea Lekic, and Dragana Cvijic will move from Skopje to Bucharest from the next season.

Right winger Jovanka Radicevic (31) has signed a two-year agreement with CSM Bucuresti and will wear the jersey with the number 44 on it.

“I  am looking forward to playing in front of this crowd which supports their team all the way. I am happy to be able to play here from the next season.” – were the words of Radicevic about the transfer.

Andrea Lekic (30) arrives in CSM Bucuresti for two seasons and she also dreams about winning the CL again. The Serbian playmaker will share the position with Isabelle Gullden, if the Swede won’t leave after this season, her contract extension is not announced yet.

” I decided to play here because the team has the same ambitions and goals as me, winning the CL every season. I heard a lot of nice things about the club and the city, I look forward to experiencing these.” – Lekic about the transfer.

Line-player Dragana Cvijic (27) has signed a one-year contract with the Romanian club after she had already been very close to coming to the club the previous season.

” Last year I was pretty close to sign with CSM Bucuresti, but then I choose Vardar. Now I am very glad to join this club and our goals are similar, winning the CL. I remember the atmosphere from Bucuresti-trophy, the fans here are amazing. I think that I will play in a club and country where people live for handball.”-says Cvijic. 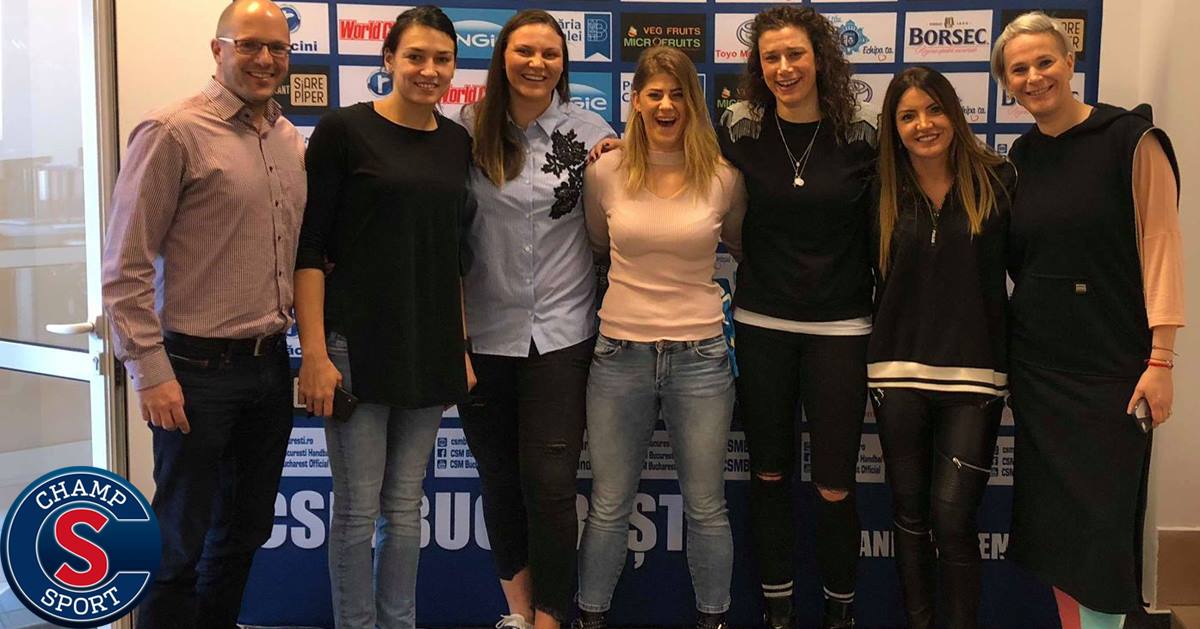 Beside these new transfers, CSM Bucuresti has also announced the extension of the agreements with Majda Mehmedovic, Jelena Grubisic, Paula Ungureanu for 2 more years and Cristina Neagu’s contract is running until 2019. – had Champsort International Sport Agency announced.

From the Romanian club will for sure leave after this season Gnonsianne Niombla (Metz), Camille Ayglon Saurina (Nantes), Marit Malm Frafjord is rumored in Vipers and Isballe Gullden was contacted by Brest.