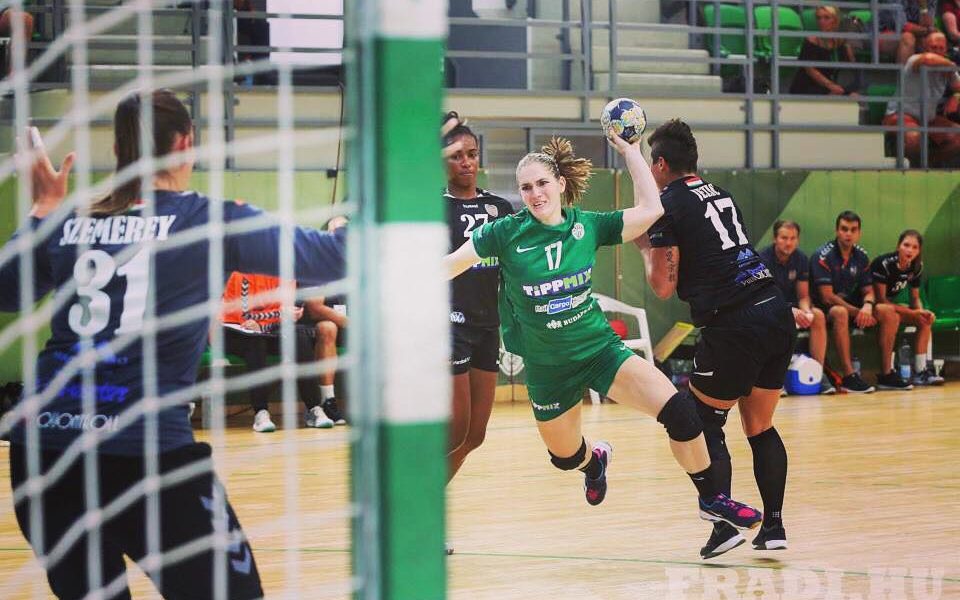 Even though Buducnost might not be the Buducnost of the past years, still a trip to Montenegro isn’t the easiest for any team in the world. This time it wasn’t different for Hungarian silver medallists FTC-Rail Cargo Hungaria. The first quarter of the game brought an equal game and it was Buducnost that had the first 2-goal lead in the match (8-6). Three quick FTC-goals meant the lead for the Hungarians but Buducnost was a very hard nut to crack. In the first half, on the guest side, young players like Noémi Háfra and Viktória Lukács stood out, while on the other side, Milena Raicevic was the leader. The first half ended with a draw (12-12) and the second half promised a lot of excitement.

In the first match between the two teams in Hungary, Buducnost gave a tough time to FTC in the first half but FTC was clearly superior in the second so the Hungarians were expected to be dominant in the second half again. However, Buducnost didn’t seem to run out of fuel in the second half as they kept going strong right ahead or right after their opponent. Blanka Bíró helped her team with some important saves, including penalties, but her team wasn’t able to make a bigger advantage of these saves. The outcome of the Match wasn’t decided right until the last moments, even though FTC seemed to control the final minutes. Buducnost still had a chance to equalize in the last seconds but the overtime free throw went over the post so FTC collected two important and hard-fought points in the famous Moraca hall. In the Group, FTC maintained the position ahead of the Montenegrin champions and is still in the race for the second place of the Group.