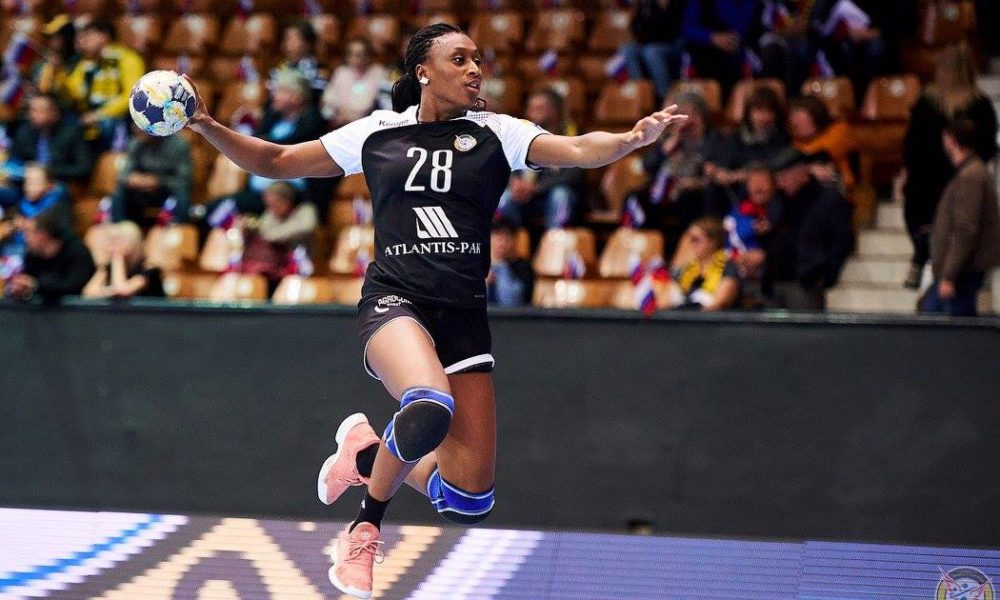 The second part of the Main Round of the Women’s EHF Champions League started with the match between Rostov and Nyköbing FH in Russia. The first half brought an even game between the two sides and it was mostly the Danish champion NFH that managed to be in front. However, Rostov kept running close behind the Danes and never let them have a bigger advantage than two goals (7-9). The first and last two-goal Danish lead was a wake up call for the Russians and Rostov scored 3 goals in a row to take back the lead (10-9). In no time, Rostov had a 3-goal advantage (13-10) but in the final minutes of the half, NFH came back to only one goal before the halftime whistle (14-13).

The second half brought a completely different game. After 16-15, the Danes couldn’t keep the rhythm of the hosts any more and Rostov decided the match in a few minutes time. In this period of the match, Anna Vyakhireva was unstoppable. After 23-18, Rostov scored 7 goals straight and the difference grew over 10 goals (30-18). In the final minutes, there were no questions left: Rostov took a very confident victory thanks to a great second half and is still in the race for the first place of the group.