The joy of defense gave victory for Győr against CSM 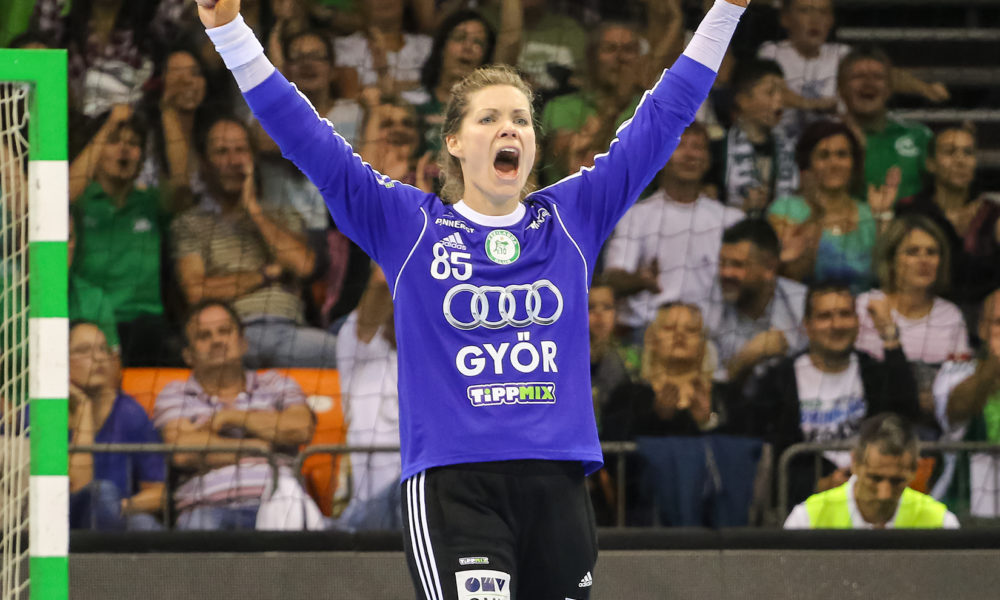 The joy of defense gave victory for Győr against CSM

In the last match of the round 4 on the Main Round, on a Monday evening, 5409 fans hit the Audi Arena in Gyor to support their team when facing their biggest rival in the groups of the Main Round, the Romanian powerhouse from CSM Bucuresti. Győr misses Amorim and Mörk, and has a negative balance in front of their opponent, having lost by six goals margin in Bucharest some weeks earlier. Good news for Hungarians that Anja Althaus is back again after knee-injury and ready to help the team.

The match had a tough start, after ten minutes the twp teams scored only five goals together, 3-2 for Győr. Romanians managed to keep the pace 6-5 at the middle of the first half, but it changed quickly 10-6. Gyor presented a perfect defense, stopping and blocking Neagu, Kurtovic or Gullden, the international superstar line was struggling to get closer to the goal of Grimsbø. If they managed this, their life did not become easier as the Norwegian goalkeeper had 55% saving performance in the first half, making nearly impossible to put the ball behind her. In the last five minutes of the first half, Helle Thomsen tried to play seven against six, letting the goal empty. CSM with two line players managed to score three times, but Győr sent three direct responses to the empty goal, Nycke Groot scoring three of three after the quick pass from Grimsbø. Halftime result: 13-11. 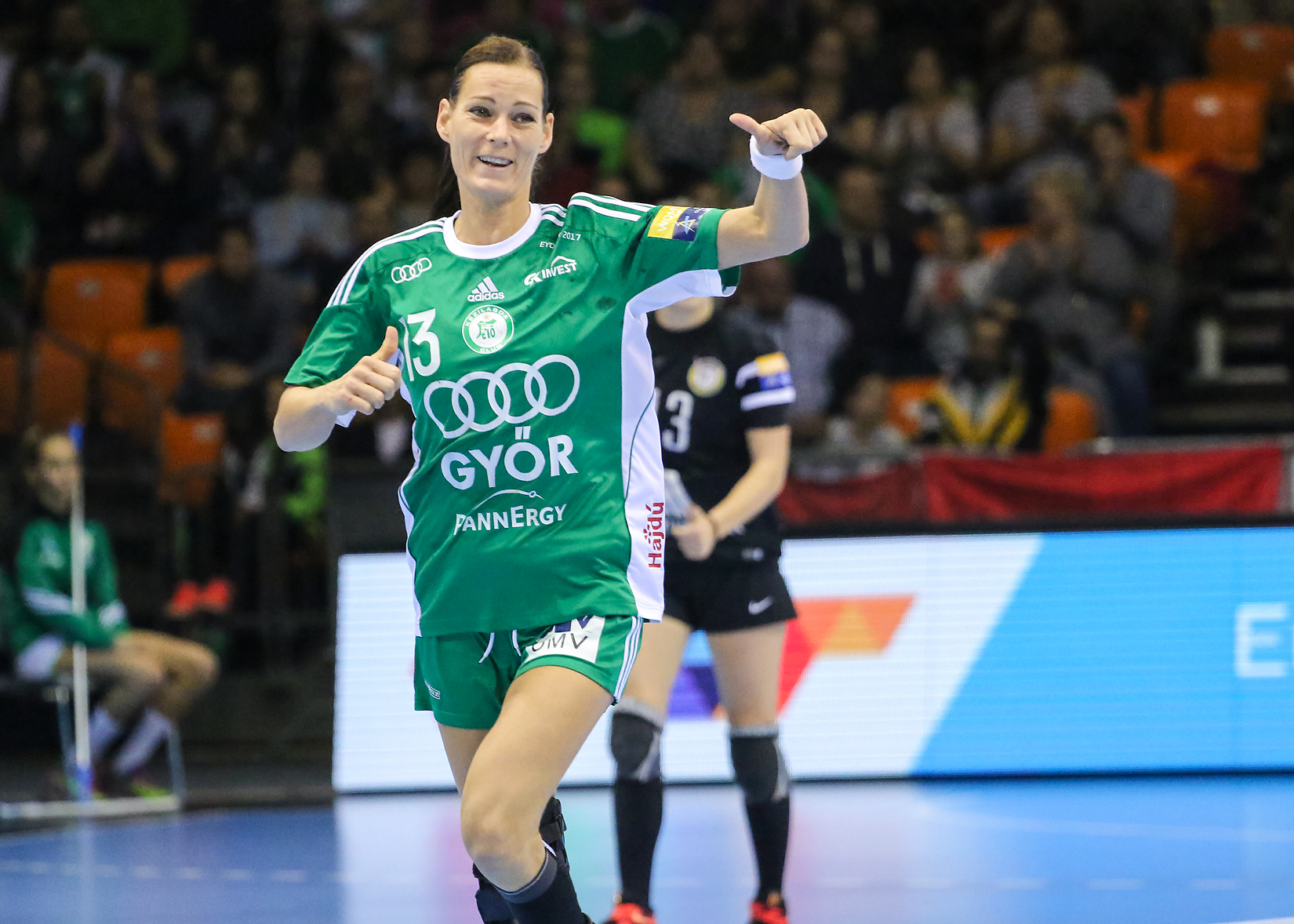 The second half started with three Görbicz goals, 16-11 for hosts. From this point, the question of this game could not be anything else than how big of a goal difference will Gyor win this encounter. The focused defense, the team spirit, the fighting spirit, the discipline on the court all could be remarked together with every small detailed the team of Ambros Martin managed to present and solve. Neagu had one of her worse days, and none of the CSM players could be a real leader or winner today, they showed a collective collapse against a better team.The biggest difference was 24-17 for Győr ten minutes before the end of the game when hosts had also a weaker period, which was normal to come after having a shorter line up and only a few players to replace. CSM Bucuresti won the last period 4-7 and the match ended 28-24.