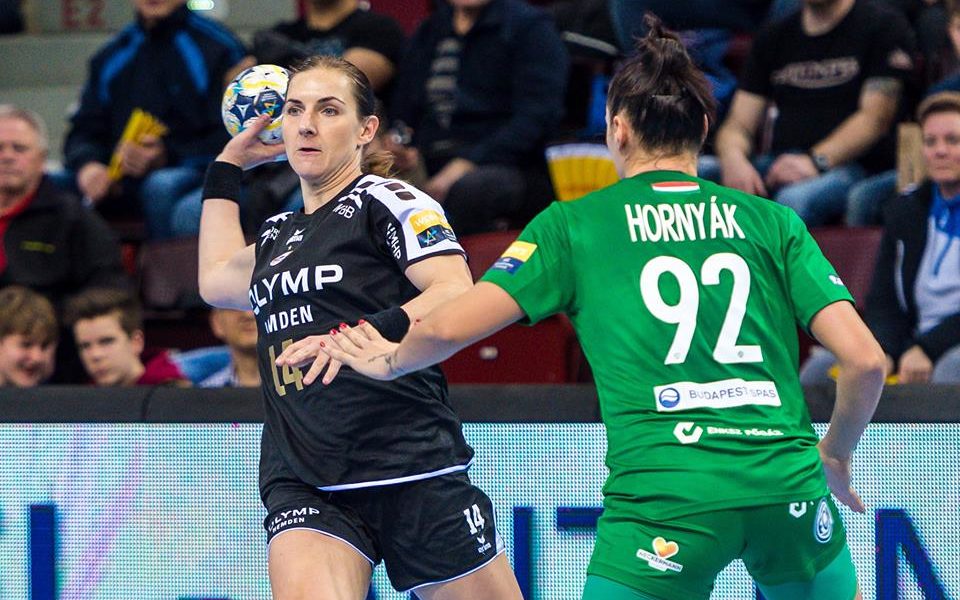 In Main Round Group II, all the four quarterfinal places were decided, only one question remained for the last round: which team will take the second and which team will take the third place. Metz Handball and FTC-Rail Cargo Hungaria were in race for the second place, and Metz was in advantage considering the direct encounter between the two sides. In the last round, both teams had German opponents to face: FTC-Rail Cargo Hungaria was making a visit at SG BBM Bietigheim’s home while Metz hosted Thüringer HC. In the match in Ludwigsburg, FTC didn’t start well. From the Hungarian side, only Marija Jovanovic brought the level that was needed from FTC to win the match. As a result of this, Bietigheim was leading continuously, except for a short period. From the 20th minute, the German lead was growing constantly and things didn’t look well for the Hungarian silver medalists: at halftime, the home team was leading by 5 goals (16-11).

After the break, Nerea Pena and Blanka Bíró arrived to the Hungarians to help the team back into the game, but there was always someone from the home side to pull the team through the difficult periods of the game. In some periods, FTC managed to come closer to the opponent, but they weren’t able to put a real pressure on the hosts. Bietigheim was playing a good handball throughout the whole match and at some points, they scored spectacular goals as well. As time was passing, the beautiful goodbye was in reach for the German champions in their first Champions League-season. FTC was missing a lot of empty goal shots – a weapon that worked very well in the first match between the two sides in Dabas. In the final minutes, Bietigheim secured the win (27-23) and said a victorious goodbye to the biggest stage of Europe. 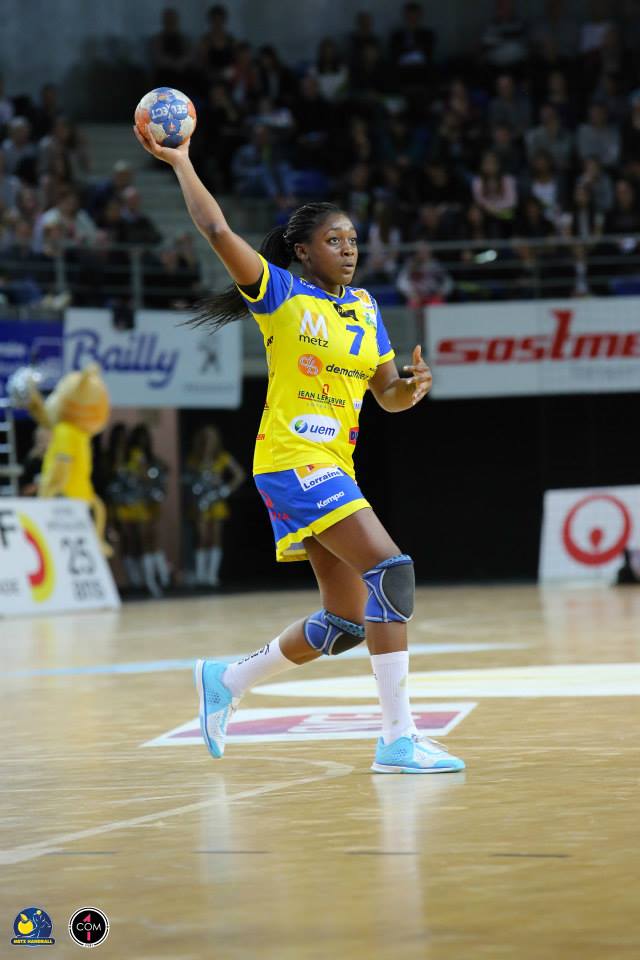 In the other match of the group, despite the good start from Metz, Thüringer HC showed a lot of power in the first half. In the middle of the half, the German guests overtook the lead and managed to keep it until the end of the first half. Unusually from one of the best defenses in the competition, Metz conceded far too many goals (17-19) in the first 30 minutes. However, for the second half, a whole different Metz arrived to the court and in no time, the lead was back on the French side. In the first 10 minutes of the second period, Metz made a 10-2 run supported by some great saves by Kyra Csapó, and the French lead was 27-21. In the rest of the match, there was no hope for the Germans to turn the match around so Metz grabbed the win and with that, the second place of the group too. Metz will face CSM Bucharest while FTC will meet Rostov-Don in the quarterfinals.