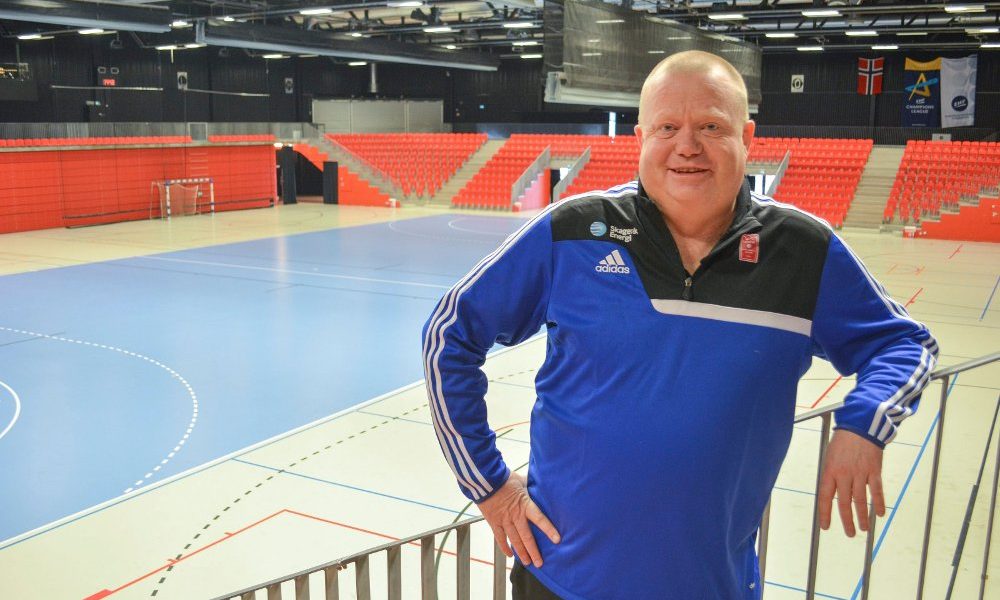 The present head coach of Larvik HK, Tor Odvar Moen, working for twenty years in Larvik had been announced this winter that his outgoing contract won’t be extended. The board of the club had decided to part ways with their coach and choose another direction. Since then it is known that the assistant coach Geir Oustorp will take over the head coach position in Larvik.

The 53 years Moen was not very satisfied with Larviks decision but he quickly found a new job, and yesterday he has been announced to continue in Hungary, taking over the head coach position of Siofok KC on a long-term contract. SiofokKC is one of the clubs in the Hungarian handball which has the economic resources to build a great team, but they have changed head coaches almost every year in the last 4-5 seasons. Christian Dalmose or Lars Rasmussen are well-known names in the Scandinavian and especially Danish handball, both got to try themselves here, without a big success. Dalmose was fired before his contract was finished, Rasmussen has got only one season, particularly the current one. But he also has to leave after one year. Is well known that in Siofok failure is not accepted and nobody chair can be considered secure for even one moment.

Rumors are saying that Andrea Penezic and Tatiana Khmorova could be on their way to Siofok as Vardar will fell apart after this season. Estelle Nze Minko, Gabriela Perianu (injured), Denisa Dedu, Melinda Geiger, Katarina Jezic, Simone Bøhme, ANdjela Janjusevic are now some of the players of Siofok.